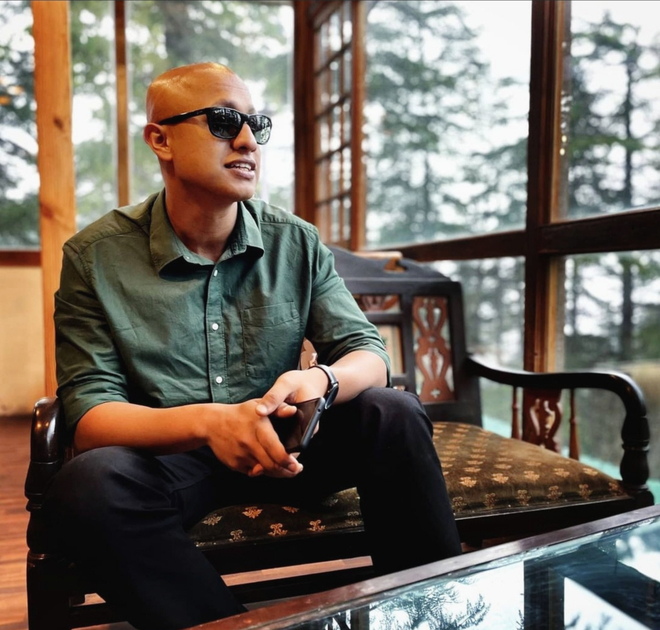 “Shooting a music video is like organising a viaah (wedding),” says Navjit Buttar, video director, who has worked with various celebs from Punjabi industry and Bollywood. To explain the difference between music video shoots and film shoots, he adds, “For any movie, one or two scenes are shot in a day but for a music video, one has to dish out five to six scenes in a single day. The time constraint plays a big role in music video as actors, models or singers do not give more than three days to a particular project. In other words, it’s totally like a big fat Punjabi wedding. Just imagine the director as the bride’s father, who has to convince them all to come on a common ground.”

About new trends in shooting songs, he says, “In order to cater to the wider audience of India, where we have more rural population than urban, it is no surprise that we haven’t gone as experimental as we could have in conceptualising the stories for a song. So, while we enjoy western music and their metaphorical videos, this trend still has a long way to translate into Indian music scene.” At the same time, he accepts that the music industry has caught the attention of Bollywood biggies and audience alike helping the behind-the-scene artistes earn the due credit unlike before. All in all, Navjit calls music video direction a bright career option for those who have the passion for it. He adds, “Streaming platforms have helped in taking the songs to the heights they deserve.”

According to him, another trend that is being followed in music videos is introducing dialogues into the song. Under his direction, his latest song Tu Bhi Sataya Jayega has crossed 39 million views. Sung by Vishal Mishra, who had won Filmfare Award for Best Music Album for Kabir Singh, it features Bigg Boss fame and couple, Aly Goni and Jasmin Bhasin. He adds, “This was the last project that I had worked on just before the second wave of Covid halted shoots and travel once again. Jasmin had less time to rehearse for her dance. Being a real-life couple with such a great chemistry, showcasing an alternative theory in the song and pass it off as real for the viewers was a challenge.” Another song of his, Tum Bewafa Ho, will be releasing today. It features actor Arjun Bijlani and Nia Sharma. It is sung and composed by Payal Dev.

As most of the work in direction is done post-production, which demands a lot of attention and sitting long hours in front of computer, he didn’t feel the lockdown to be a different experience than usual. For, storing that amount of data is a huge responsibility. He says, “Double back-up is never enough. I remember once Diljit (Diljit Dosanjh) paaji had shot two songs, one he released instantly, another he wanted to release a year or two later. He said he would ask for it when needed. So, losing the data that is worth so much more is never an option.”