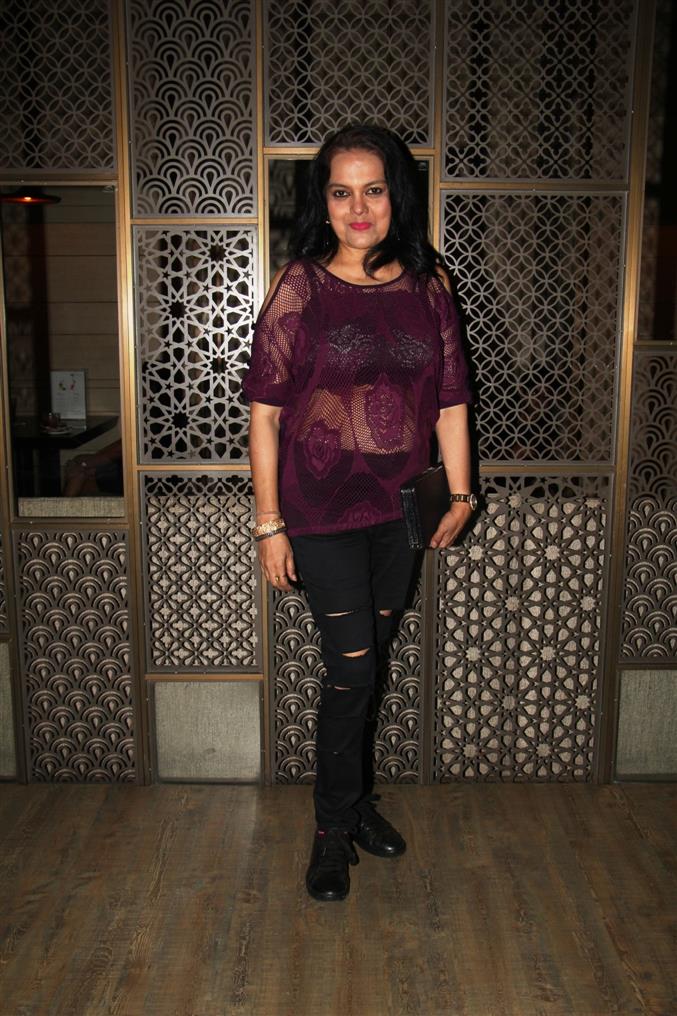 Why did you pick Dosti Anokhi as your comeback show?

I found the narration of my character, Kusum Mishra, very endearing and real. So I decided to take up this role.

What makes the story of this show unique?

It’s a unique story because it taps into the hidden, unexplored and unexpressed angst that two successive generations. Within the structure of a generation gap, it is a beautiful attempt to peel down the unexplored emotions that are buried in the subconscious of the characters and how they ultimately face their darkness.

Tell us more about your role…

Kusum is highly educated, but gets married at an early age to a government servant. She has lived within the parameters of a joint family, headed by her stern mother-in-law, and been taught to carry forward the traditions of the Brahmin family.

What similarities can you draw between yourself and your character?

She is stuck in the tug-of-war between her husband and kids. She adores them equally and often finds herself in the crossfire between them. This is a very common phenomenon in Indian society where traditional women always try to repair relationships, rather than break them.

How is your rapport with your co-stars, especially Rajendra Gupta?

I have known Rajendra Gupta ji since 1985 when he first came to Mumbai and I have had a family kind of relationship with him. He has been my revered senior from NSD; a wonderful director and an actor par excellence. I am privileged to work with him.

Which was your most challenging role till date?

My most challenging role was that of Pyari in TV show Kab Tak Pukaroon, which was written by renowned novelist Ranghey Raghav ji in 1988.

What is your strength as an actor?

Having explored different genres, which one do you enjoy the most?

Earlier I was cast as the villain or the comic; today I enjoy the layering of scripts. However, I still enjoy pure comedy the most.

Do you consider acting as a secure profession?

Yes, if one is secure in oneself as an actor and sees acting as a life purpose. No, if one looks at acting as a gateway to fame and money.

Any message that you would like to give to the audience?

My message to our audience would be to see your parents in a new light. Both generations should learn to love unconditionally, without judging, while accepting each person’s journey with detachment and love.