Neelu Vagela, who will be seen in the show Pavitraa Bharose Ka Safar, talks about her journey so far 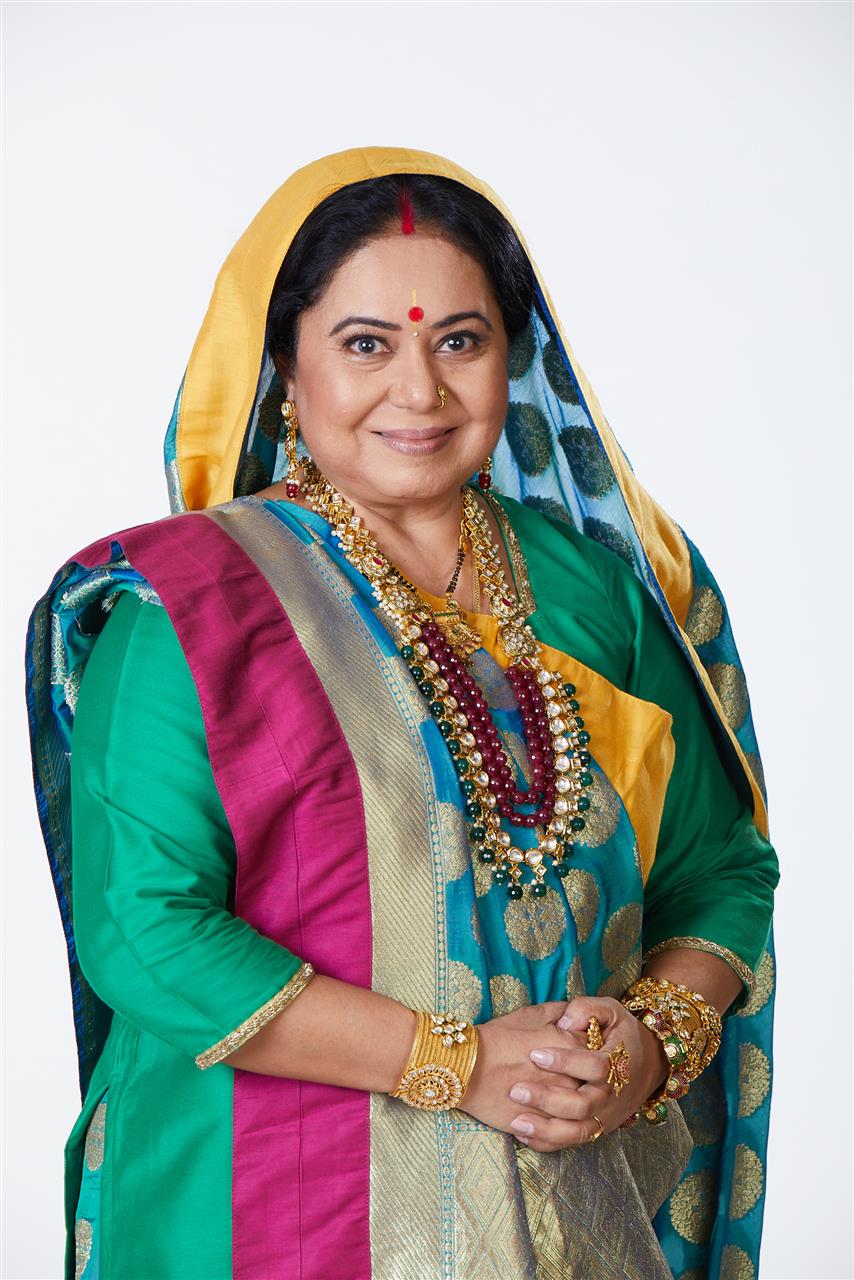 What is the show Pavitra Bharose Ka Safar about?

This is the story of a woman and touches upon all topics concerning her life. It deals with the boundaries that still surround women in rural areas, despite the world progressing at a very fast pace.

How did you come on board for the show?

The show has all shades of a woman - a wife, a mother, and a mother-in-law. That’s what I liked the most, so decided to go ahead with this role.

How is this role different from your earlier ones?

The character of Uma Devi is very different. She is bound by traditions and is not treated well by her husband. It takes her 15 long years to establish herself in the household.

How did you prepare for the role?

I always try to be natural. I have not learnt acting. I think I have a God’s gift!

How was the shooting experience during the pandemic?

There are many changes that we have had to adapt to. We cannot interact much with our co-stars. There is a lot of pressure on the director and the production house to finish shoots in the stipulated time. The support staff has been considerably reduced and our dependence on each other has increased.

How did you venture into acting first?

Acting just happened. I have never auditioned for any role. Even for Diya Baati, I got a direct call.

You have acted in more than 50 Rajasthani films. Do you think Rajasthani cinema is different?

What kind of characters are you looking forward to?

Anything that is not repetitive and uni-dimensional.