New Releases: Among the new releases this week is Brahmastra Part One: Shiva : The Tribune India

New Releases: Among the new releases this week is Brahmastra Part One: Shiva 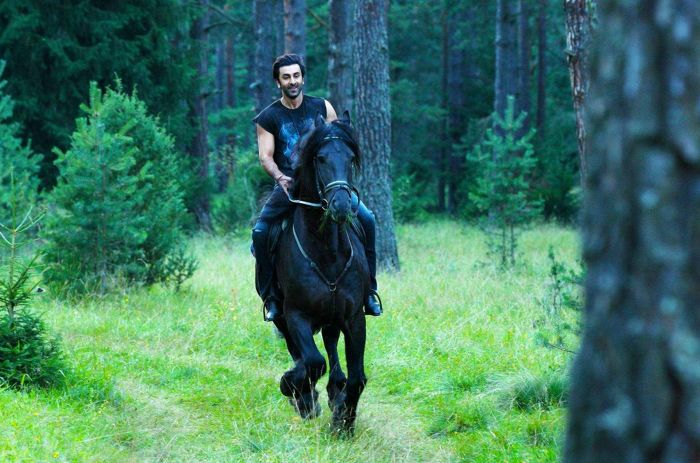 Ayan Mukerji’s magnum opus Brahmastra Part One: Shiva is not only one of the most-awaited films, but also one of the costliest productions of the year.

It is an action adventure set in the fantasy land and will see Ranbir Kapoor have some super-powers to fight the evil. The film stars Alia Bhatt, Amitabh Bachchan, Nagarjuna, and Mouni Roy. 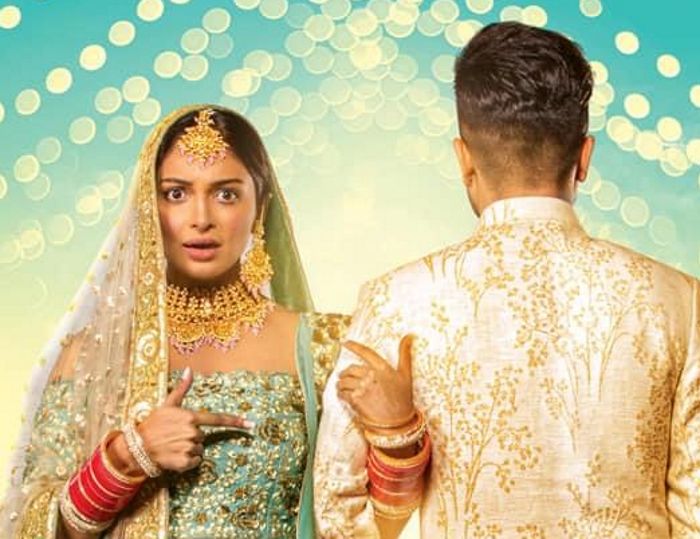 Priti Sapru is back in Punjabi industry with Teri Meri Gal Ban Gayi, in which Akhil and Rubina Bajwa play the lead roles along with Priti Sapru, Guggu Gill, Nirmal Rishi, Karamjit Anmol, Harby Sangha and others. Punjabi singer Akhil makes his debut.