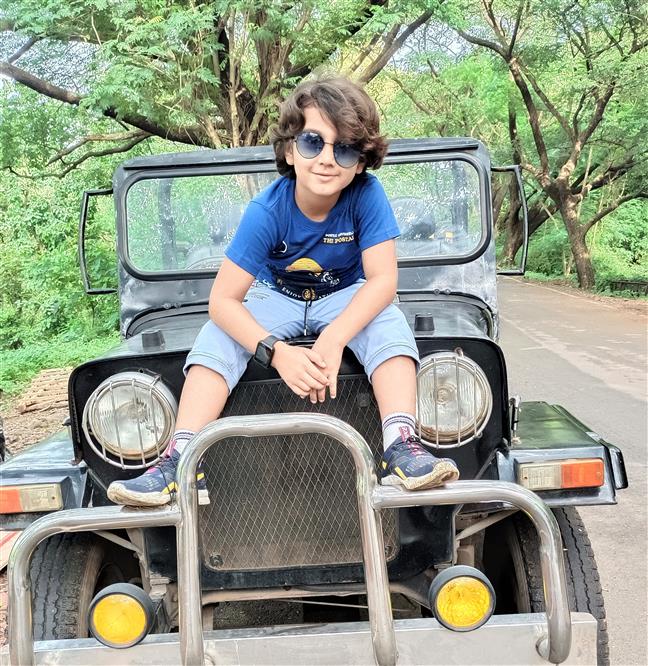 Child actor Nirbhay Thakur is enjoying all the love and attention his character and the show, Ziddi Dil Maane Na is getting from the audience. He essays the role of Nikhil in the show, which is being produced by Sudhir Sharma and Seema Sharma. Nirbhay’s performance has been earning him a lot of praise. Says Nirbhay, “The response to the show so far has been pretty good. I am happy that the audience likes my character. I am really happy. I can totally connect with Nikhil’s character. I am having a good time shooting for the show.”

The person he bonds the most with on the sets is his on screen mother Koel. The role is being portrayed by Simple Kaul. Sharing an interesting incident, Nirbhay adds, “There is a scene in the show where I had to put a bucket on Faizi sir’s (Aditya Deshmukh) head. It was quite funny shooting that scene. We all had a great laugh while performing it.”