On National Youth Day, young achievers share their message for the millennials 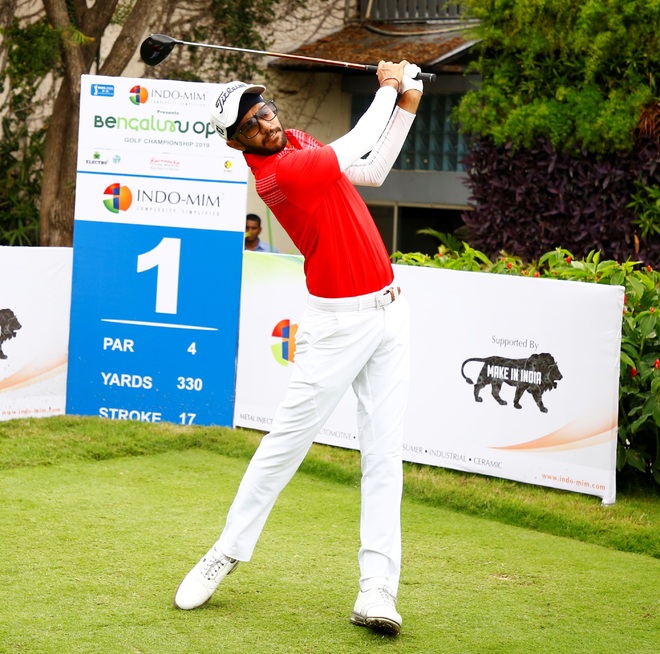 All power is within you: you can do anything and everything. – Swami Vivekananda

he birth anniversary of Swami Vivekananda, January 12, was marked as National Youth Day by the Government of India in 1984. Going by the theme of 2021 — Channelising Youth Power for Nation Building— we talk to a few youngsters from different walks of life about their experiences.

The story of his life was made into a Punjabi movie,Harjeeta, which went on to win two National Awards. While he was the man leading the junior hockey team at the 2016 World Cup and won it for India,Harjeet Singh, 25, from Neholka, Kurali, says, “One doesn’t decide the conditions one is born into. But, it doesn’t mean that this can’t be changed with hard work and dedication. What I have learnt is while growing up, keep your focus on the goal and do not let money, domestic affairs or anything else distract your mental peace. To turn around your life and become successful, ignorance could also be the key! The problem with many youngsters in recent times is that they ponder upon their dreams a lot. Just risk it! You fail or you learn.”

While his dream is to win an Olympics medal next for India, the professional midfielder in the Indian hockey team does agree that with fame comes responsibility. “It’s true that celeb status lets you get away with minor things at times, but this doesn’t mean you have to take advantage of it and ignore your duties as the citizens of India.”

Stand-up comedian GurleenPannu’s message for the millennials is simple, “If you really want to do something in life, just take the first step towards it - that’s the hardest thing. I was doing theatre in college and then thought of making content on Instagram, but ended up uploading it on YouTube. And while making sketches for YouTube, a friend advised me to try stand-up comedy. I gave it a go on an Open Mic event and the rest is history.”

Supposed to open for popular comedians like Anubhav Singh Bassi and Abhishek Upmanyu in 2020, the pandemic spoilt it all but she turned the tide in her favour with rant videos. And as the comedians are back on stage, she is doing her trial shows in multiple cities.

“I think hard work, discipline, trust in yourself and the core group of people around help you achieve your goals. You have to trust the process and keep at it,” says 21-year-old golfer Karandeep Singh Kochhar. In 2020, he won the Jeev Milkha Singh Invitational Golf Tournament, which took him one step closer to his dream of qualifying for the Tokyo Olympics. The brightest prospect on Indian men’s golf circuit, he is the youngest Indian to win PGTI (Professional Golf Tour of India) — at the age of 17 in 2016. He feels it is important to instill a belief system in youngsters. “Often youngsters from my age-group get affected by people’s opinion about them, but this shouldn’t be the case. Don’t let criticism of any kind affect you.”

Singer and songwriter Jasleen Royal’s song Din Shagna Da is a favourite at weddings. She has also lent her voice for movies like Gully Boy, Kesari, Veere Di Wedding, Khoobsurat, Shivaay, Fukrey Returns and Dear Zindagi. She says, “All that worries me is not outdoing myself! I do not wish to repeat the same vibe in a song when I sit to compose. An artiste or for that matter a youngster should have that zeal to keep getting better and better. Believe in yourself and keep celebrating your small victories.”

Final-year engineering student Mayank Dutt turned artist in his free time and has garnered rave response from celebs as well as art-lovers alike. “During the pandemic, I utilised my time and collaborated with Bollywood celebrities. After Kangana Ranaut and Ayushmann Khurrana shared their respective portraits that I drew, followers started pouring in. Since then, I have made portraits for many celebrities. Consistency is important to survive in any field. While my work involves me to be active on social media, but I feel millennials need to know that one can survive without it.”