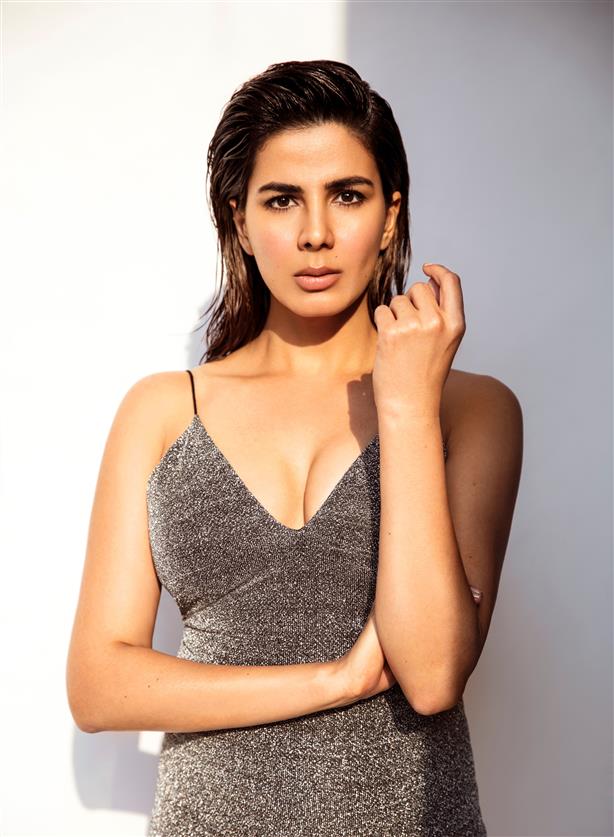 Actress Kirti Kulhari has wowed the audience with her work on the digital platform, including Criminal Justice: Behind Closed Doors, Bard Of Blood and Four More Shots Please! She was recently seen in the digitally released film Shaadisthan. Kirti says the OTT space has emerged as a safer option for everyone.

“Theatres are less of an option right now. People are not considering visiting theatres. Producers and distributors themselves are not considering a theatrical release because there is so much risk. The world is in such a transit right now that it can really be a huge loss if the theatre thing does not work,” Kirti says.

“OTT has become a safer option now and a great option because you get to do what you love doing, which is acting, and people get to see you, and you get to do something substantial without the burden of whether a film would run at the box-office or not,” she adds.

The 38-year-old actress further says, “You just want to do your thing because you want to, and people watch it because they want to. I think everyone kind of gains from this kind of arrangement at the moment.” — IANS