OTT route for ‘Hum Do Humare Do’? 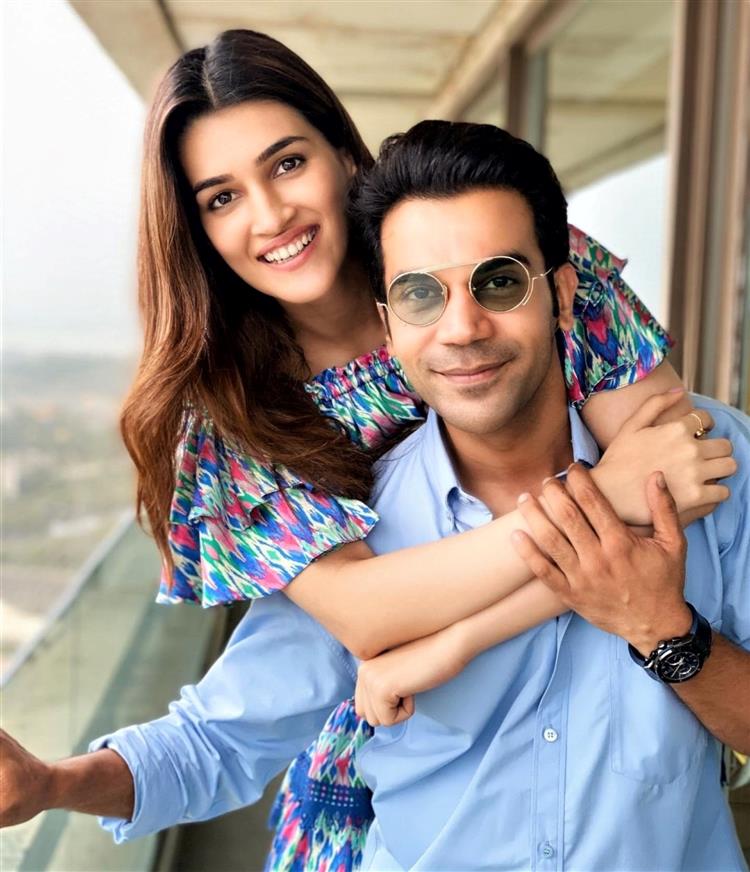 Rajkummar Rao and Kriti Sanon have been loved by the audiences ever since they starred in Bareilly Ki Barfi. Apart from that, Rajkummar was also seen in Kriti’s Raabta as he made a special appearance. Kriti and Rajkummar are now all set to bring their chemistry back on screen with their next film titled Hum Do Humare Do. The latest update suggests that like Kriti’s Mimi, this movie can also take the OTT route and release on Disney+ Hotstar.

A source close to the development says, “Films that have been released in theatres haven’t done that well. To release a film in theatres, until and unless cinemas in Maharashtra open, doesn’t seem to be a great choice.” Hum Do Humare Do is based on the life of a young couple that decides to adopt parents!