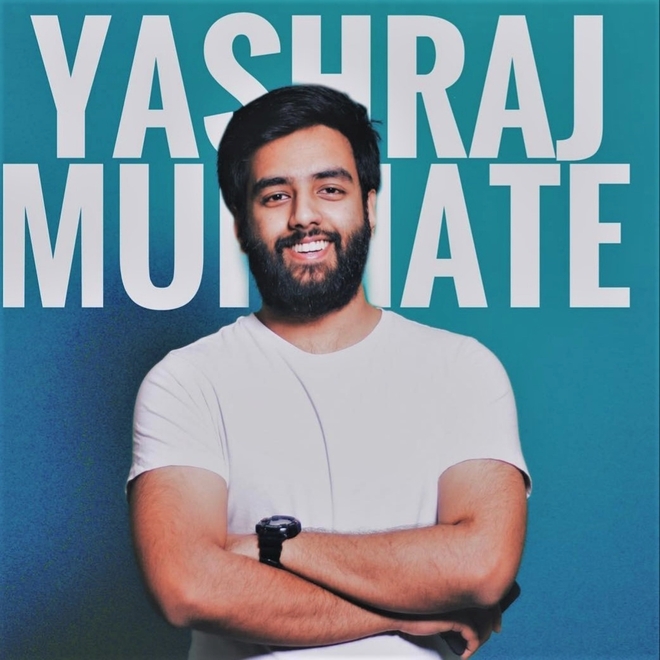 Ever since Pakistani blogger and influencer Dananeer Mobeen’s video clip Pawri Ho Rai Hai went viral, Twitter and Instagram have been flooded with different interpretations of the gold content that it was. Official handles of UP police, scoopwhoop, and many other brands jumped in to take mileage from this latest trend #PawriHoRaiHai

Until Yashraj Mukhate makes a music mash-up of any viral content put there, it doesn’t make the cut. The memes say it all. Sharing the mash-up on February 13, Kiss Day, this Pawri mash-up was a much needed distraction for singles. He wrote, “Aaj se mein party nahi karunga, sirf pawri karunga. Kyunki party karne mein wo majja nahi hai jo pawri karne me hai. Thanks @saudchaudary and all the people who sent me this video in the DM. And a big shout out to the Pawri girl,@dananeerr.”

Randeep Hooda was the first one to act on this viral reel fun as he shared a video from a shoot with children and wrote, “Shoot par bacha #PawryHoRaiHAi #InspectorAvinash #Reels #OnSet #ShootLife.” Actor Shahid Kapoor too played a sport. In a video that Shahid posted on his Instagram handle, he sang verses of Honey Singh’s song Party All Night. To which the Pawri girl from Pakistan couldn’t refrain from commenting, “OMG! Am I dreaming #pawrihoraihai #pawrijarihai.” And then a new quirky video caught the attention of social butterflies. Deepika Padukone, who deleted all her old posts at the beginning of 2021, took time out to repost a picture of the Pawri edit. Karan Johar too hashtagged his story post with fashion designer Manish Malhotra and actresses Sara Ali Khan, Parineeti Chopra and Kiara Advani as #PawriHoRaiHai. 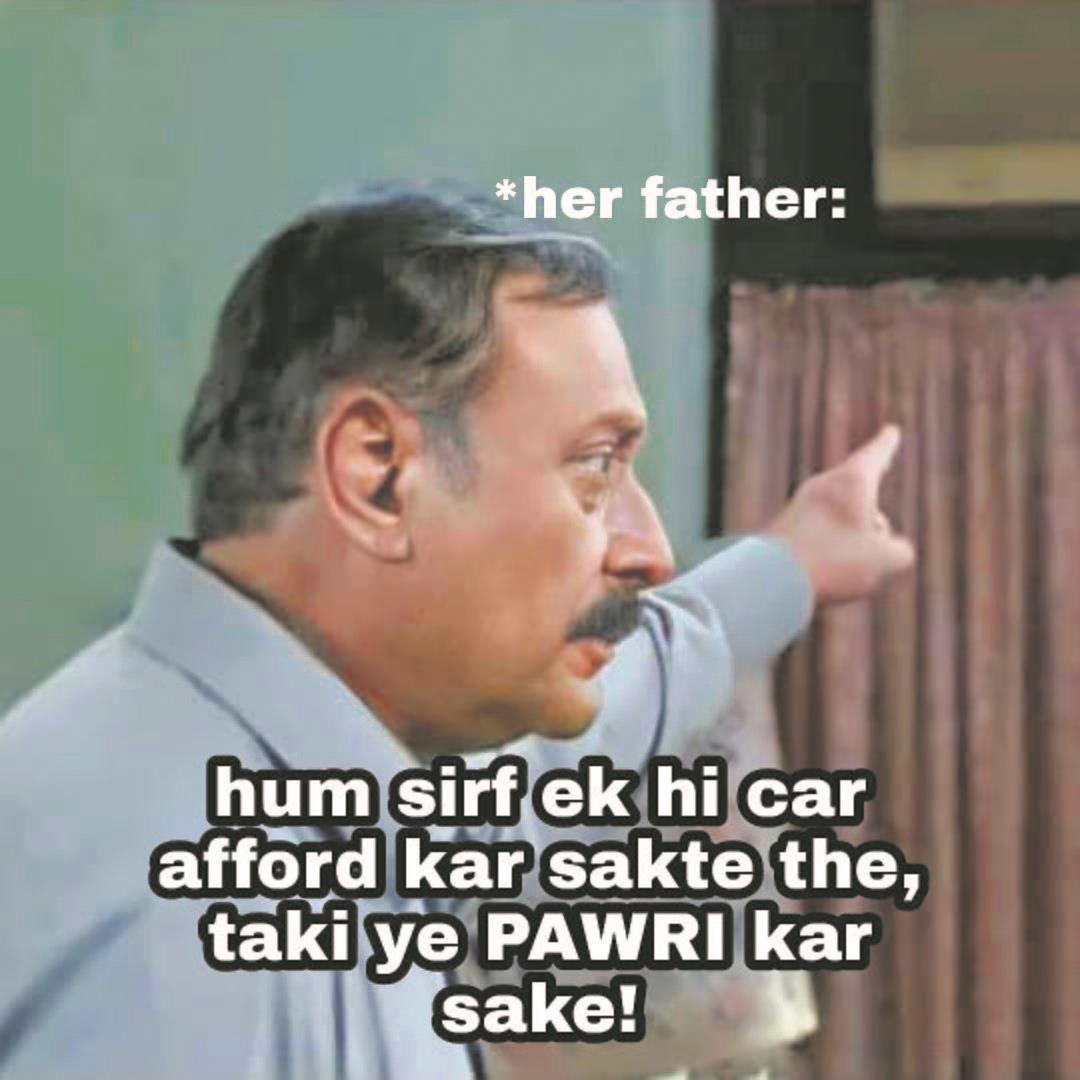 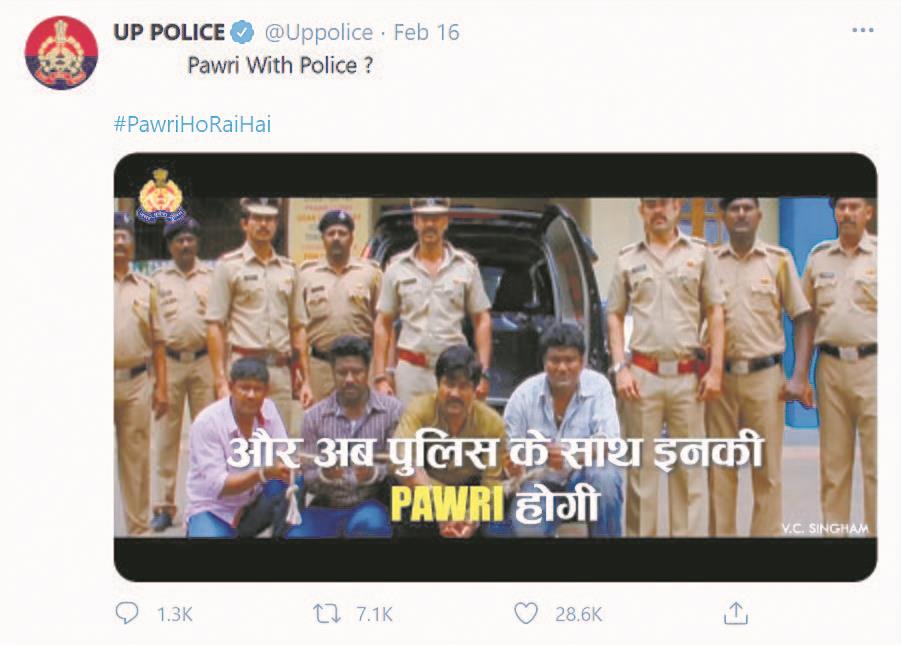 Shweta and her mic

Another buzz of the week was Shweta whose face may not be known to most Indians but her voice is. Her Zoom call gaffe has become viral and songs and digital content followed suit. The Jaipur police writes on internet safety, “Don’t be like Shweta! From keeping the mic off on a Zoom meeting to setting a strong password everywhere, both are important to protect your data and personal information.”