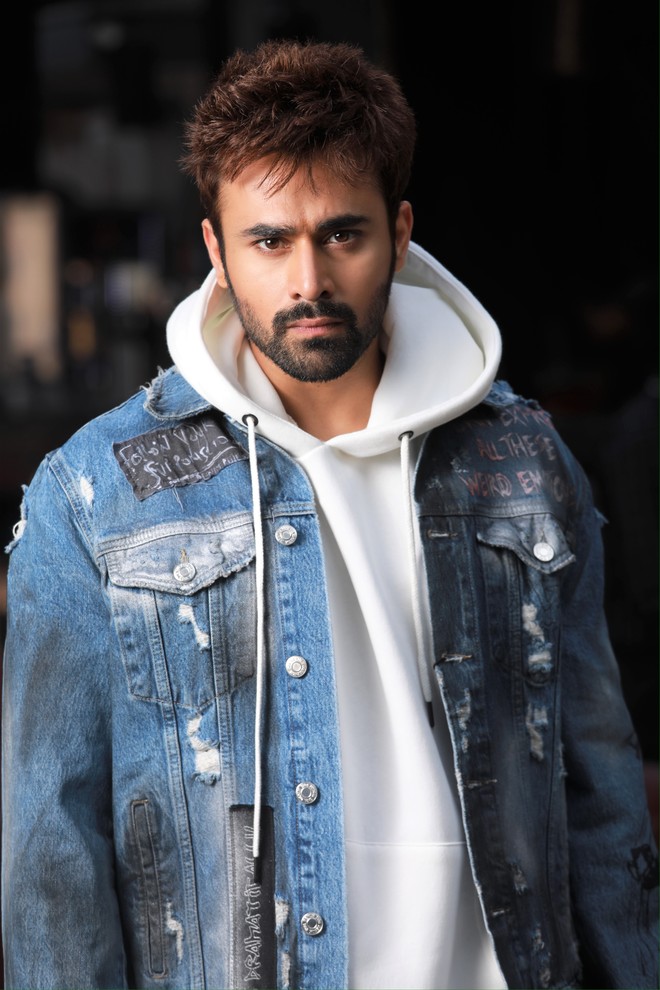 TV actor Pearl V Puri, who was sent to judicial custody by the Vasai Court over a week ago in connection with a rape case of a minor, has been granted bail. He was arrested on June 4 by the Waliv police on allegations of raping a minor at a film set in Vasai in 2019.

The actor was charged under the POCSO (Protection of Children from Sexual Offences) Act.