Pooja Dey has a fan-girl moment with Yami Gautam 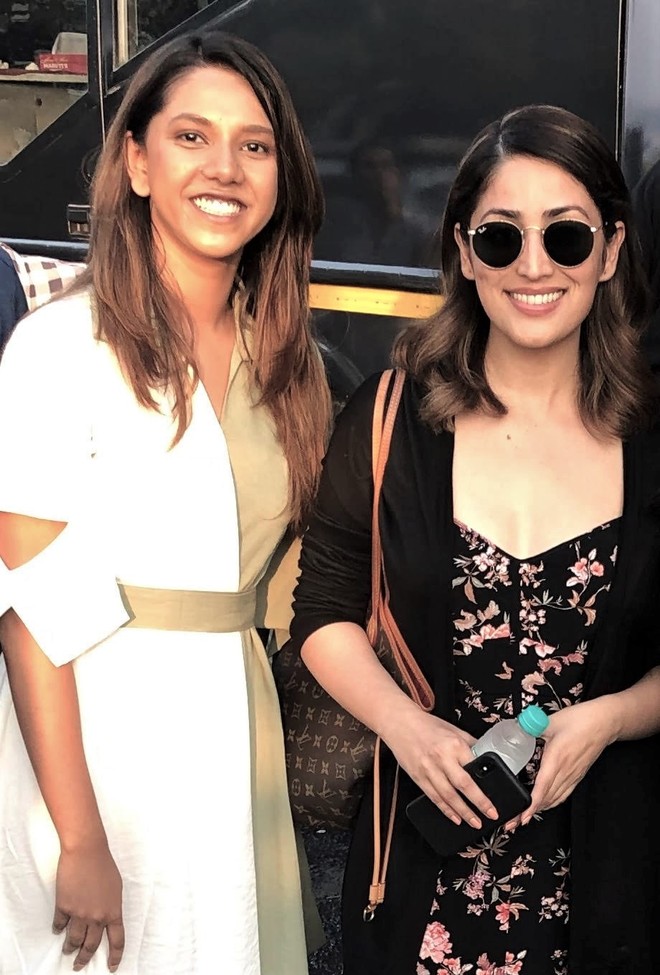 She adds, “I took a walk down memory lane while shooting with her. It was at that moment I realised I was making my dream come true! I might have been taking baby steps towards success and recognition, but it’s all worth it in the end. Apart from being one of the talented actresses in Bollywood, what impressed me the most was how modest she was! She has made an impeccable identity for herself despite having no Godfather in the industry.”

‘Elections to be fought under Sidhu...baffling', Sunil Jakhar reacts to Rawat statement