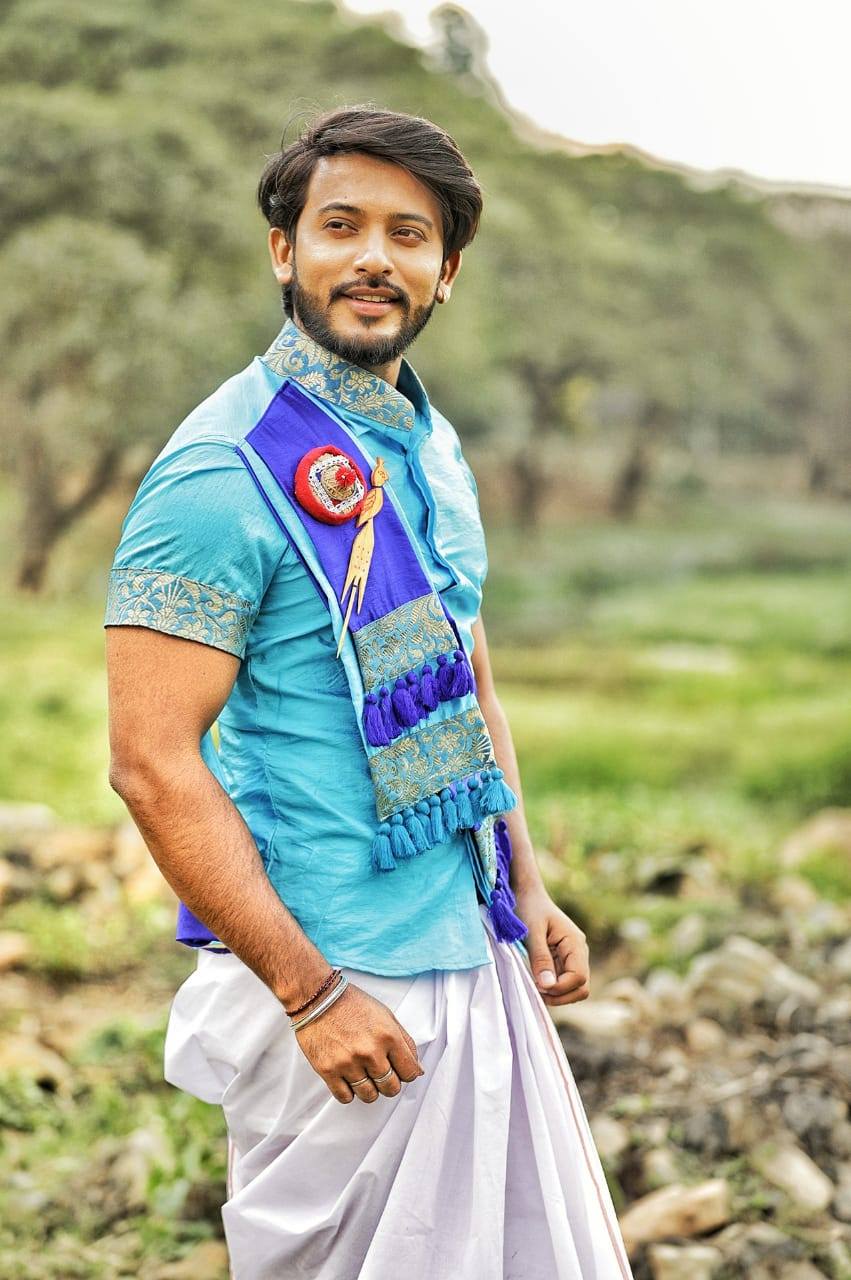 Kishor Das, who was known for his roles in famous Assamese television shows Bidhata, Bandhun and Nedekha Fagun, passed away on Saturday (July 2) after a long battle with cancer. He was 31.

The actor and singer breathed his last at Apollo Hospital in Chennai, where he was undergoing treatment. In March this year, he was admitted to the hospital, following prolonged treatment in Guwahati. According to reports, he had recently tested positive for Covid-19, which led to deterioration in his health. Kishor Das, who hailed from Mirza, featured in music videos, TV shows and short films.

He also sung the famous Assamese song Turut Turut, which became an instant hit among youngsters. On the acting front, he was last seen in the Assamese movie Dada Tumi Dusto Bor. Kishor had won several awards, including the Candid Young Achievement Award in 2019 and Most Popular Actor 2020-2021 in the Asianet Icon Award. — TMS