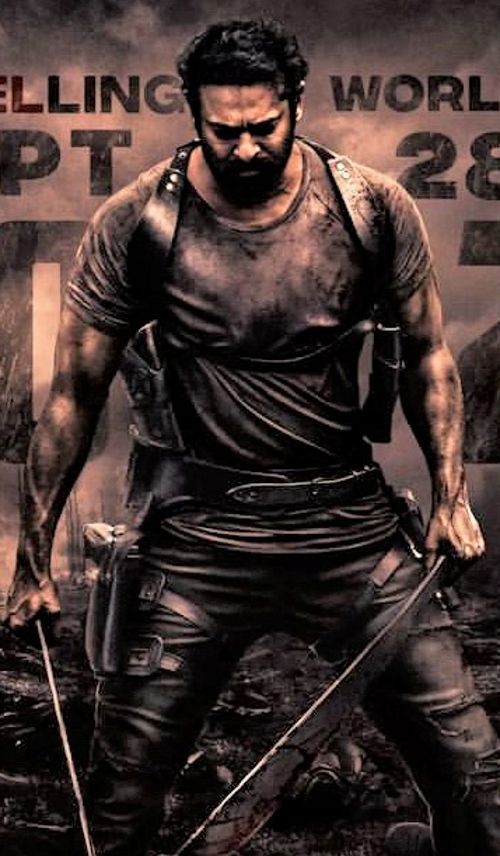 The team of Prabhas and Shruti Haasan-starrer Salaar has announced a new release date. The film will be released on September 28. With the new date, the film will not have a solo release as it will be clashing with one of the Bollywood biggies and it is none other than Fighter. Salaar is set to clash with Fighter, starring Deepika Padukone and Hrithik Roshan.

Salaar is an out-and-out mass action and adventure film, which was shot in countries such as India, Europe, the Middle-East and Africa. Salar is directed by KGF 2 director Prashanth Neel. Earlier, Prabhas was asked if he feels pressure after the success of KGF 2, to which, he said, “It’s good news. Prashanth Neel delivering a blockbuster, my director! We’ve already started shooting Salaar, so it’s great news that I’m working with one of the biggest directors.”