Release date of series The Lord Of The Rings’ announced 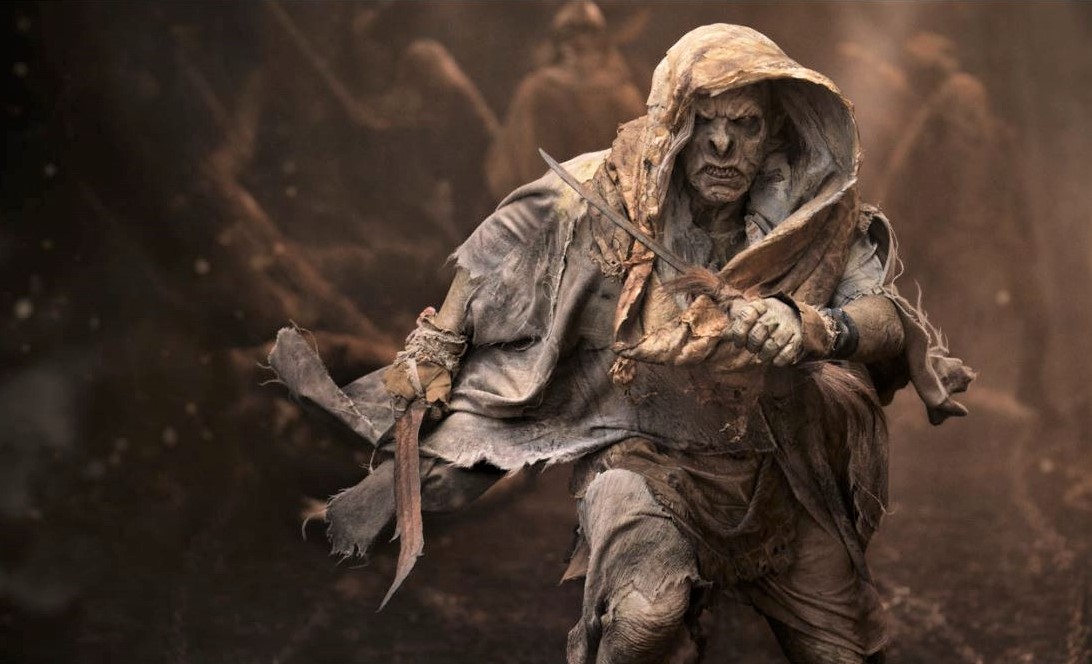 The makers of one of the highly anticipated series, The Lord of the Rings: The Rings of Power, have finally announced its release date.

The makers of one of the highly anticipated series, The Lord of the Rings: The Rings of Power, have finally announced its release date.

The show will premiere on Amazon Prime Video starting September 2 across multiple languages, including English, Hindi, Tamil, Telugu, Malayalam and Kannada. Amazon recently released a new spot for the series that says—“Nothing is evil in the beginning...”.

The video shows Arondir standing in a gloomy forest, who holds a bow in one hand and reaches to snatch an arrow out of the air with his other. Galadriel, in full silver plate armor, sits atop a white horse and leads a charge of other mounted warriors across a lush field.