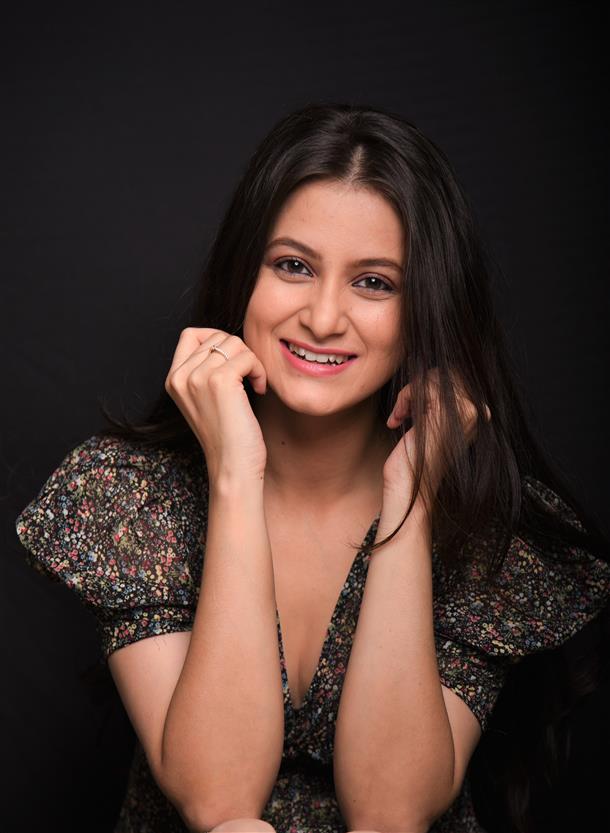 Fans of the show Aapki Nazron Ne Samjha will know how the character of Bansuri Parekh has grown over time. Actress Revati Lele, who plays this role, also agrees to it and thanks fans for showering love on her. Says Revati, “My character definitely grew much stronger than what it was in the beginning. I would not say I’m similar to Bansuri. In real life, I’m way too stronger but the only similarity is that I love my reel sibling as much as I love my real sibling.”

A known face on TV, Revati has played a number of characters. Her favourite among them is Ramabai Peshwe in Swamini. She adds, “It was my first show as a protagonist and it gave me a lot of recognition. But I equally love playing Bansuri because there is depth in the character.” She adds, “Earlier, being typecast was a bigger issue than it is today. Today you can connect with the audience through social media, so they know who you are and are ready to accept you I different avatars. If I find the character is challenging, I just go for it.”