Richa Chadha, Ali Fazal shoot a teaser of their maiden production in Dehradun 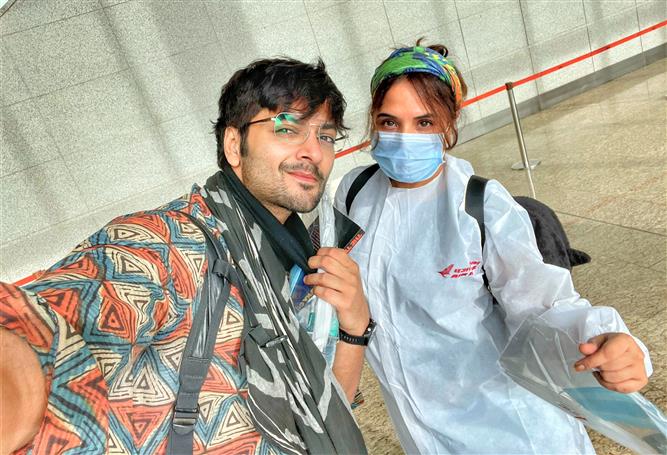 In March this year, Richa Chadha and Ali Fazal had announced that they were launching Pushing Buttons Studios. Their first film that they announced, which will be directed by Shuchi Talati, has been titled Girls Will Be Girls. And this past weekend, they shot a teaser in Dehradun. They’re tight-lipped about the film and the teaser is to be submitted at a script lab in August.