Ridheima Tiwari says her husband makes fun of her role in Dakini : The Tribune India 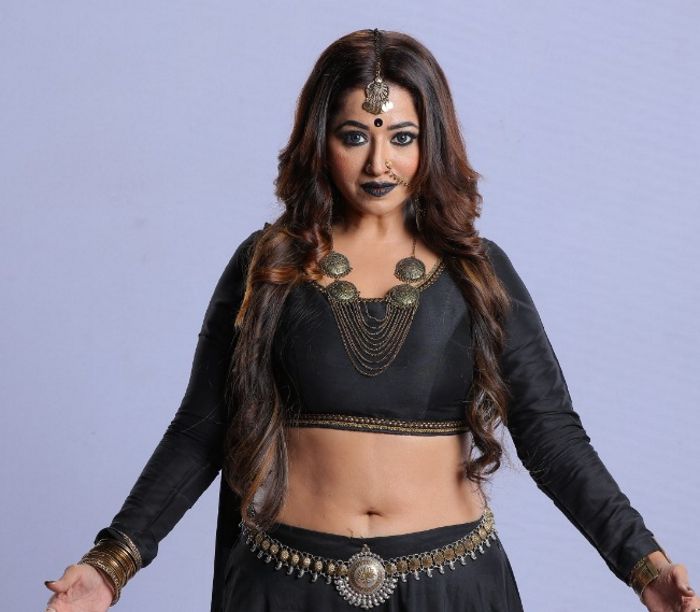 Raazz Mahal, starring Ridhiema Tiwari, Himanshu Soni and Neha Harsora, was recently released on Shemaroo Umang. While viewers were excited to decode the mysteries in the show, Ridhiema Tiwari spilled a secret about her special connection with Dakini.

The actress revealed that she had been essaying such a role since her marriage with Jaskaran Singh!

She says, “Women are mysteriously intuitive. In the initial years of marriage, my husband would wonder how I managed to always know the truth beforehand. I would take advantage of his suspicion and scare him with a stare, and say that I possessed dark magical powers! Little did I know that I was affirming to play this powerful mysterious beauty Chandralekha — the Dakini. When I signed up for Raaz Mahal, my husband got excited and made fun of me.”