Pop singer Taz from Stereo Nation passes away at 54 : The Tribune India

Pop singer Taz from Stereo Nation passes away at 54 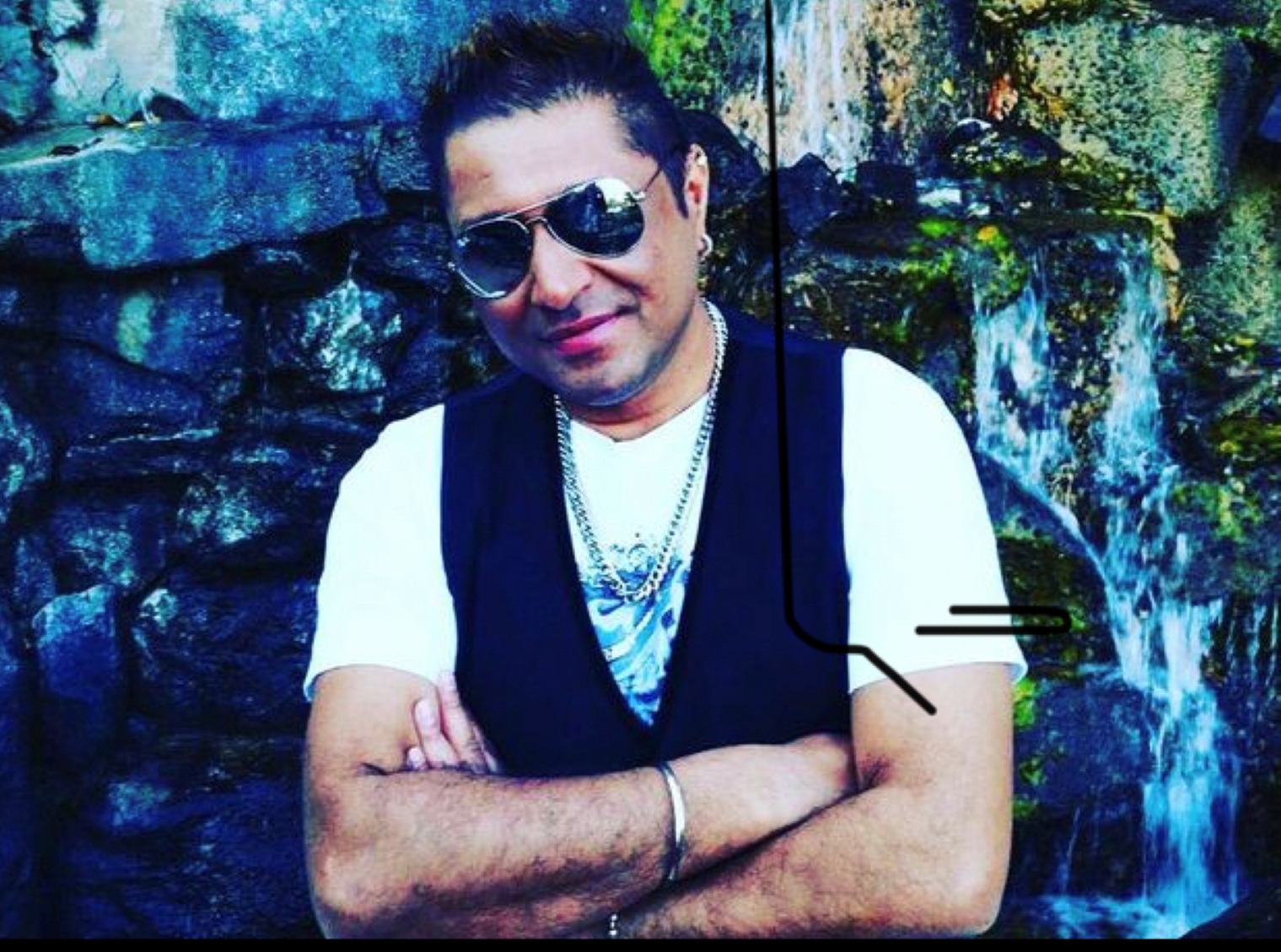 Singer Tarsem Singh Saini, popularly known as Taz from Stereo Nation, passed away on Friday (April 29) in London. He was 54. The London-based Indian singer was reportedly suffering from Hernia and was due for surgery two years ago, but it was postponed amid the Covid-19 pandemic. He then went into coma. In March this year, he was out of coma and showed signs of improvement. However, on Friday, he passed away due to liver failure. 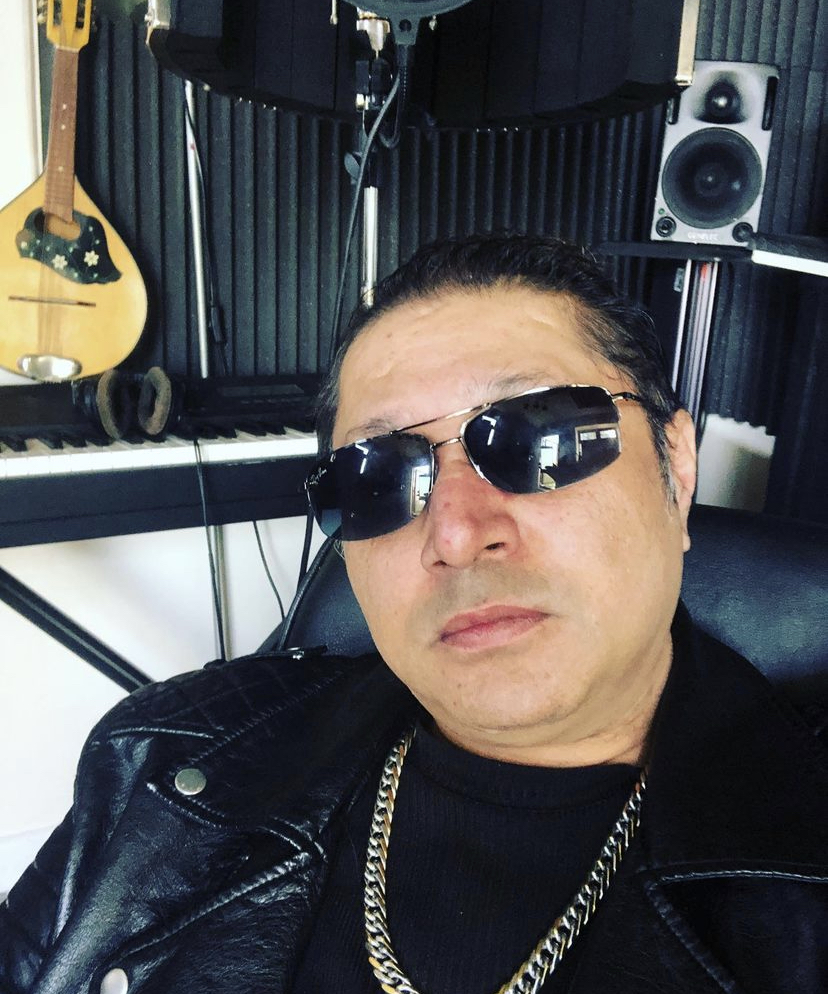 Taz was known by the name Johnny Zee during the initial days of his career and started with cross-cultural Asian music in the 80s. He was the lead singer of the band Stereo Nation, which was formed in the 90s. Taz rose to fame in 1989 with his album Hit The Deck.

Apache Indian wrote on Instagran, “Very very sad to hear that we lost our dear brother Taz from the legendary TazStereoNation—one of the most talented singer-songwriters that I have ever had the pleasure to work with. Thank you for all the great music, memories and inspiration. Sending out love and strength to his family at this difficult time. RIP. God Bless.”

Tributes poured in for the singer on social media from many celebs and fans. Young composer Amaal Malik wrote, “RIP you legend #TazStereoNation”. “Can’t believe it!! Extremely Saddened & Shocked… May he Rest in Peace…,” wrote singer Adnan Sami while sharing a picture of Taz. Film producer Gurinder Chaddha shared a picture with Taz and wrote, “Heartbroken to hear that a pioneer of the British Asian music scene has just left us. American R&B singer Thara Natalie Prashad put up an Instagram story for Taz stating, “Sending our condolences on the passing of Taz. He is the reason for one of my early collaborations that brought me to London to film a video for Sambar Salsa with Rishi Kapoor. Thanks for believing in me! RIP.”

Her husband and singer Jay Sean also paid tribute via Instagram Story and wrote, “So sad to hear about the passing of this legend. You touched so many lives and will continue to do so as your music lives on. May you rest in peace brother.” BBC Asia Network also paid tributes to the musician: "We're deeply saddened by the passing of @tazstereonation , who has played an instrumental part in the British Asian music scene. Our thoughts are with his family, friends and fans."