Ritvik Sahore will next be seen in MX Original Series Indori Ishq. The actor talks to us about it 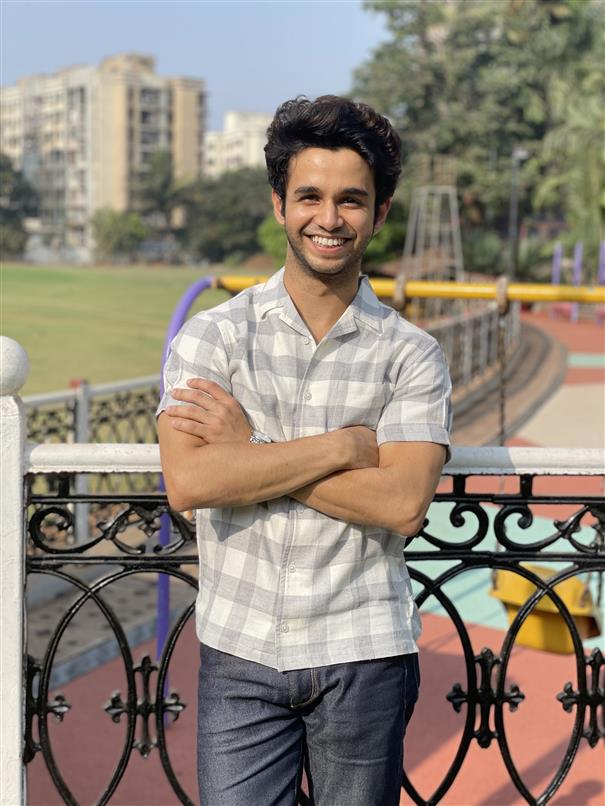 Tell us about your role and what attracted you to take up this show?

I play the lead role of Kunal. I was getting offers for similar kind of roles and it was a bit monotonous. So, when I was approached for Kunal’s role I was completely blown away.

How is Ritvik similar to Kunal of Indori Ishq?

What would be Ritvik’s message to all who have failed in love?

We never advocate drinking or any bad habits. Everyone has their own way of handling heartbreaks. We have tried to establish the story in an entertaining way. My message would be - time is the greatest healer and channelise your negative energy in such a way that you can do something productive.

Starting as a child actor to playing a lead - how has been the journey so far?

I have seen how actors come from different cities and move to Mumbai to pursue their dreams. I never imagined that I would start so early. Casting director Rohan Mapuskar spotted me in a mall and cast me for Ferrari Ki Sawaari. And then gradually my journey started.

You have never been to an acting school. Who did you learn from?

I have done drama in my school. And then on the sets I have observed and learnt. One actor whom I have always adored and wanted to work with is Ranbir Kapoor. He is a great actor.

At times, OTT series have bold scenes and abusive language. How comfortable are you to portray a role on these lines?

An actor has to be convinced. If I get convinced with the necessary scenes, I will do it, otherwise not.

How do you approach a new role?

I do my homework and rehearsals and I like to work in a neutral environment where I can discuss things with my director.

How was your experience of working in this pandemic?

Initially, I was hesitant and apprehensive but once I reached the sets and saw the arrangements, I was happy and that gradually made me confident. Now, I have no fear in my mind.

How are you treating this lockdown?

Sometimes I am lazing around at home and then there are times when I just watch good films and web series.