Rohit Saraf is back with Mismatched 2 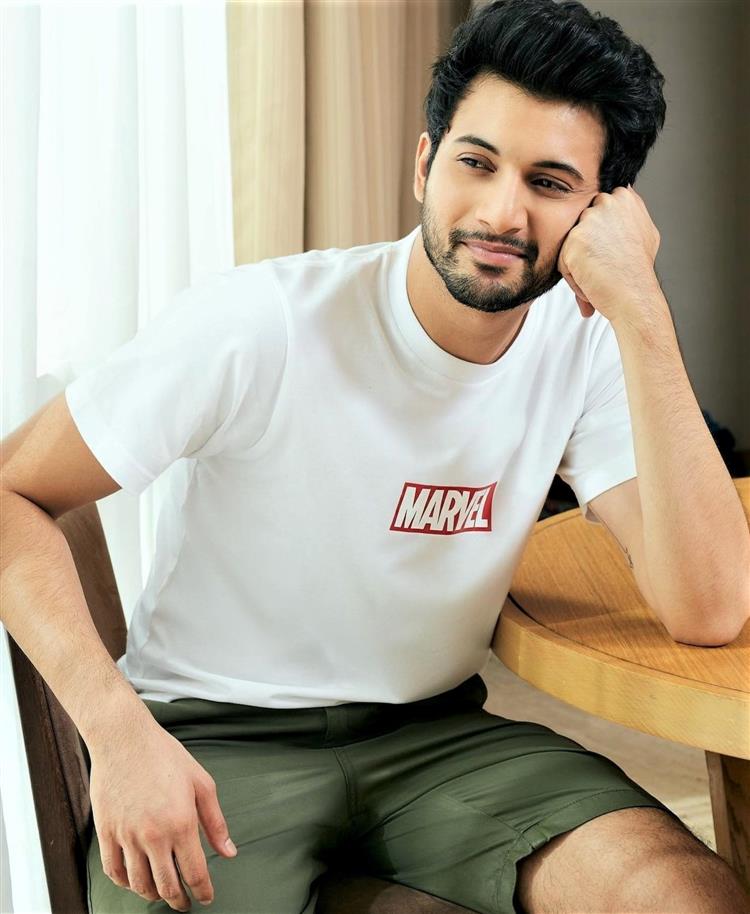 Rohit Saraf has been winning hearts not just with his looks, but also acting skills. From Dear Zindagi to The Sky Is Pink to Ludo to Mismatched, he has been giving heart-winning performances. And now, Rohit has given all his fans a glimpse of his next shoot, which is one of the most awaited web shows of the season — Mismatched 2.

Rohit Saraf took to social media recently to give his followers a sneak-peek into the upcoming season of Mismatched 2.

Talking about the show, Mismatched is a teen romance, which revolves around Rishi, who is in search of his happily ever after and Dimple, who dreams of being a tech wizard. The Netflix show also stars Vidya Malavade, Vihaan Samat, Taaruk Raina, Devyani Shorey, Muskkaan Jaferi and Rannvijay Singha.