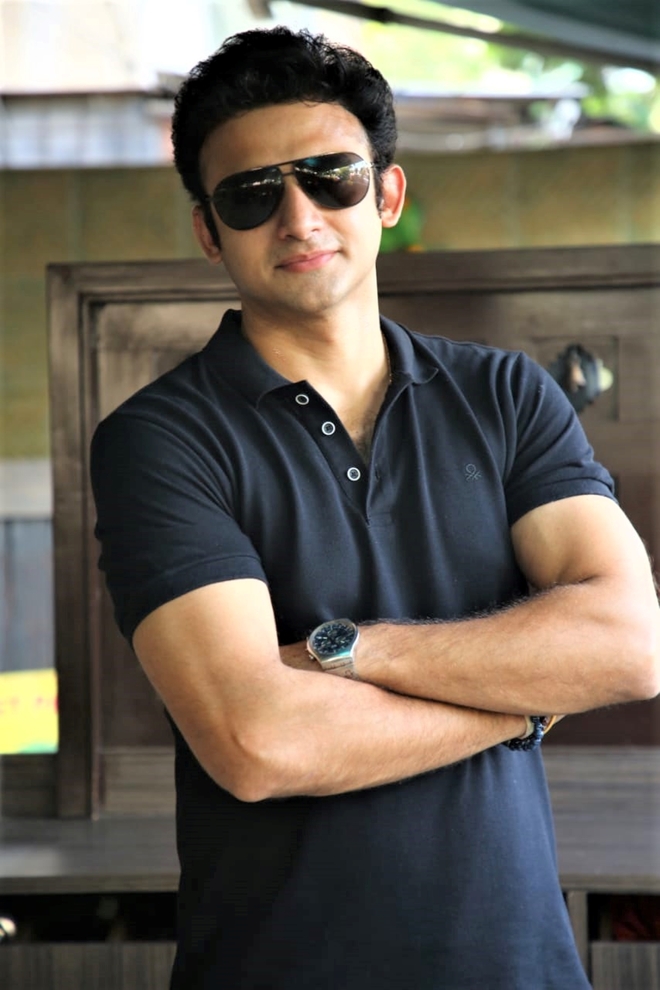 Romiit Raaj will next be seen essaying the role of Shreedhar in Sony Entertainment Television’s Vighnaharta Ganesh. Shreedhar’s story will showcase how he became Maa Vaishno Devi’s believer. The story of Maa Vaishno Devi would be narrated to Shreedhar by Lord Hanuman.

Romiit says, “In past I was offered many mythological roles but because of my busy schedule I was not able to accept any role but when Vighnaharta Ganesh was offered, I immediately accepted the cameo role.”

He further says that he would love to explore the mythological genre in future. He adds, “The show has featured various stories which are wonderfully depicted, and this was one of the reasons to pick up this role. The team has been supportive and encouraging and is brilliant to work with. In future also I would love to be a part of mythological shows which have strong characters like Ram, Arjun or Krishna. I would love to play Ravan as well.”