As the nation celebrates the 125th birth anniversary of Subhas Chandra Bose by installing a hologram statue at India Gate, celebs talk about how they are inspired 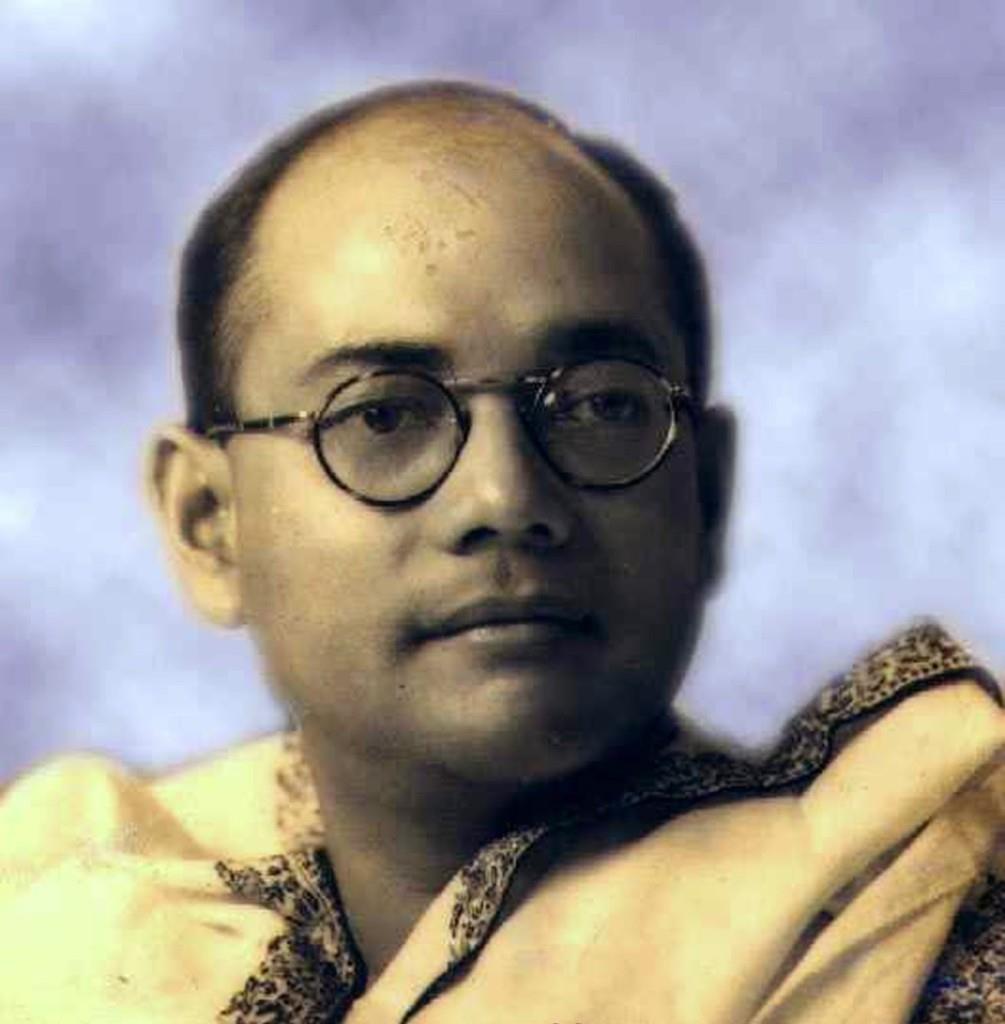 The nation is all set to install a statue of Netaji Subhas Chandra Bose at India Gate which will mark the 125th birth anniversary year of the great freedom fighter, who has inspired generations. His life has been depicted in films and shows. Here is how celebs remember Netaji from writings and on-screen portrayals. 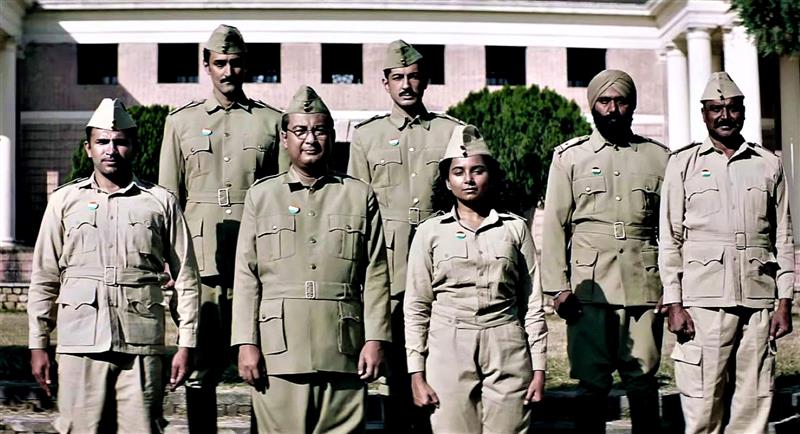 Bose is the most inspiring personality for me. There have been so many great films and shows on his life but no canvas is big enough to capture his greatness. Bose was a real fighter. His life is the perfect example of the saying that ‘reality is stranger than fiction’. If I could emulate any of his traits, I would love to have his calmness and the aura. I feel Sachin Khedekar was great as Bose in the movie Bose - The Forgotten Hero. Bose: Dead/Alive of ALTBalaji, due to the format of being a web series, was very interesting. Rajkumar Rao was too good. 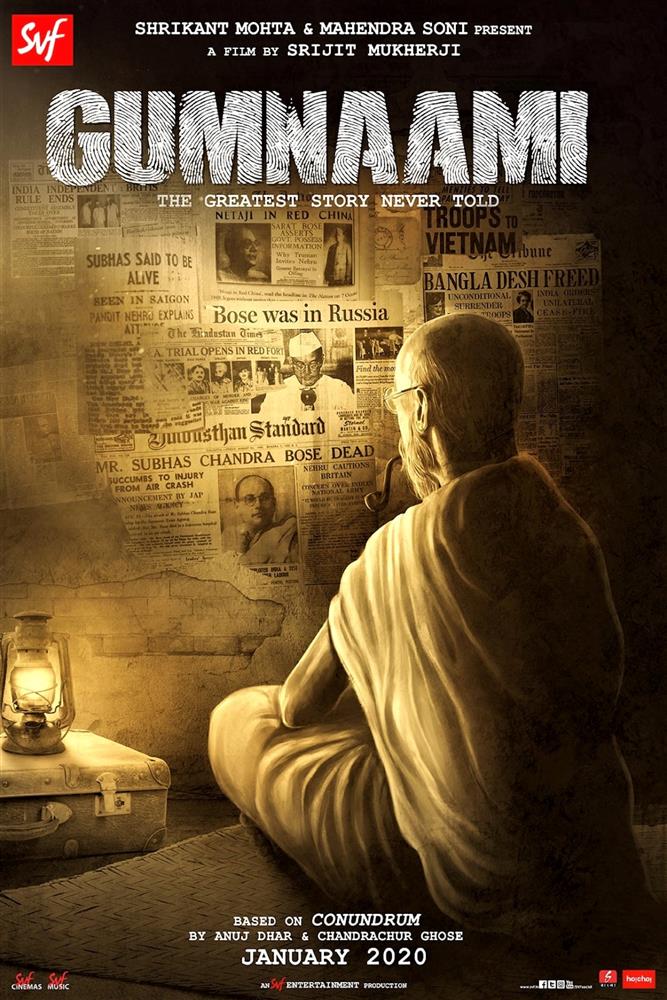 Bose was our childhood hero. We grew up listening to the stories of his contribution to the freedom struggle. I truly admire how he could inspire the masses. I love the lines from Gopalprasad Vyas’ Khooni Hastakshar that goes—“Us din logon ne sahee sahee/ khoon kee keemat pahachaanee thee/ Jis din subhaash ne Burma mein/ mangee unse kurabaanee thee/Bole, Swatanrata kee khaatir balidaan tumhen karana hoga/ Tum bahut jee chuke jag mein, lekin aage marana hoga.” While his life has remained an enigma so far, I am glad that our government is making efforts to revive his legacy.

We always will remember Subhas Chandra Bose ji for his motto – “Tum mujhe khoon do, mai tumhe azaadi dunga”. I remember him from my school days when he used to be everyone’s hero. Bose chartered his own path in the freedom struggle. He inspires me to follow my path with head held high.

A man of action

Showing gratitude is the best way to remember a patriotic personality. Because of him and many other freedom fighters’ convictions and selfless sacrifices, we are breathing the air of freedom. He had a brilliant mind, and he was a man of action. He was invested in people, and that’s what I admire the most. I am all for investing in people who have the right intentions and thoughts. His Majesty’s Opponent: Subhas Chandra Bose and India’s Struggle Against Empire is a must-read book for everyone to understand his legacy and life. It’s a riveting book written by Sugata Bose.

Whenever I talk about Subhas ji, the first thing that comes to my mind is, “Tum mujhe khoon do, mein tumhe azaadi doonga”. I am really fascinated by how he made his own army and fought for the freedom of India.

Bose was known for his patriotic zeal and every Indian should imitate that. He was brave, courageous, and stood up for himself and his people. Those are the values I try to live by. 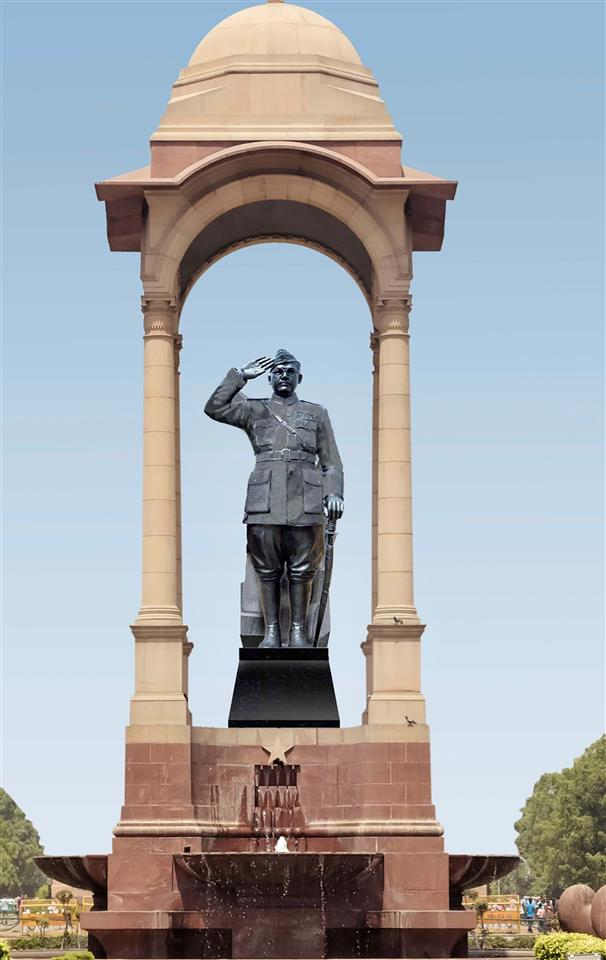