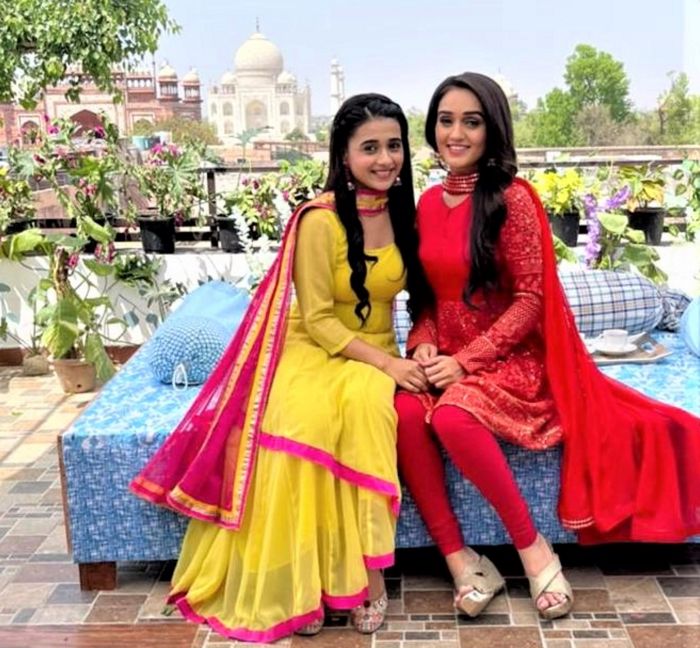 Just like Sasural Simar Ka, its sequel currently airing on Colors also enters into the supernatural verse. A new character, Charulata, to be played by Kajal Pisal, will bring a drastic change into the current sequence. People will rise from the dead and with spirits taking control of the narrative, it will remind the viewers the first season. Kajal, who was last seen in Sirf Tum, has been roped in to play a pivotal character for the supernatural drama the show is going to embrace for upcoming episodes.

Kajal says, “I have shot for just a day. So, I won’t be able to divulge much about the track. I don’t know how they will bring back the character, as she is already dead. The story about what happens to her will unfold eventually. I am assuming that a supernatural element will be introduced because they are bringing back the dead.” On whether she will have superpowers, Kajal explains, “I won’t, but the person who brings me back will surely have.”