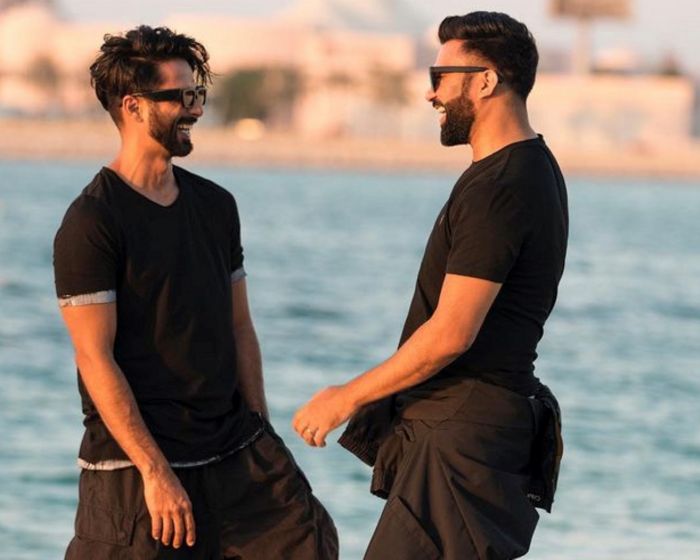 Shahid Kapoor will next be seen in a movie, titled Bloody Daddy, which is directed by Ali Abbas Zafar. As per the latest update, the film will have a direct-to-digital release and will premiere on Voot Select.

Even though the makers haven’t finalised the date, they have decided to release the film in the last quarter of this year. Bloody Daddy is expected to be a remake of the 2011 French film Nuit Blanche (Sleepless Nights) starring Tomer Sisley. The action thriller will feature Shahid Kapoor as a loving father, who is on the run to save his child from the mafia.

A source says, “The action saga has Shahid playing a father who tries to save his child. It’s a tentative working title but in all probabilities, this would be the title they lock.”