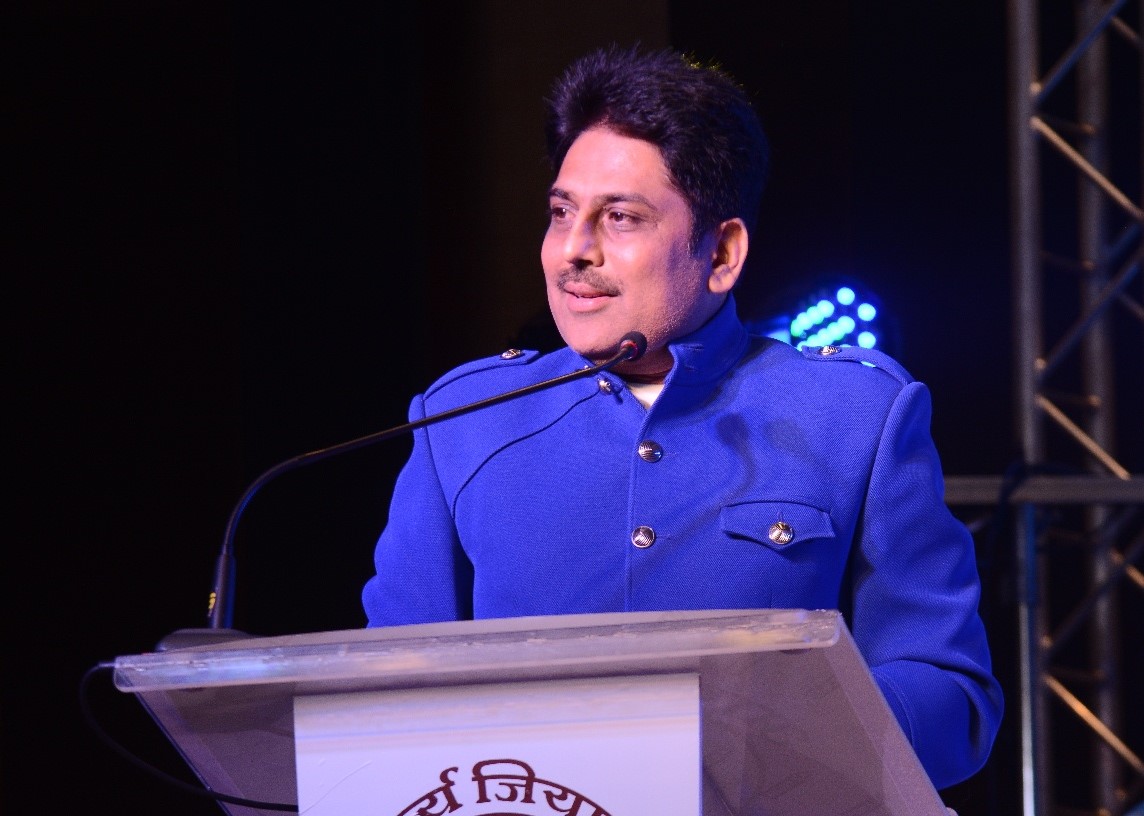 Shailesh Lodha, who is known for his role in Taarak Mehta Ka Ooltah Chashmah, will now be seen hosting a new poetry show.

Shailesh, who himself is a poet, will host the show, titled Waah Bhai Waah. The show will include recitation with comedic elements in between. Shailesh says that he is excited to be a part of the poetry show.

The actor says, “This format is very close to my heart, and I am grateful that the channel has decided to come up with a show like this to promote poets. I am sure that the audiences will love the show.”

Meanwhile, recently there were reports that Shailesh is quitting Taarak Mehta Ka Ooltah Chashmah, but producer Asit Kumar Modi denied having any knowledge about the actor’s exit from the show.