Sheena Chohan talks about the series ‘Ex-Mates’ : The Tribune India 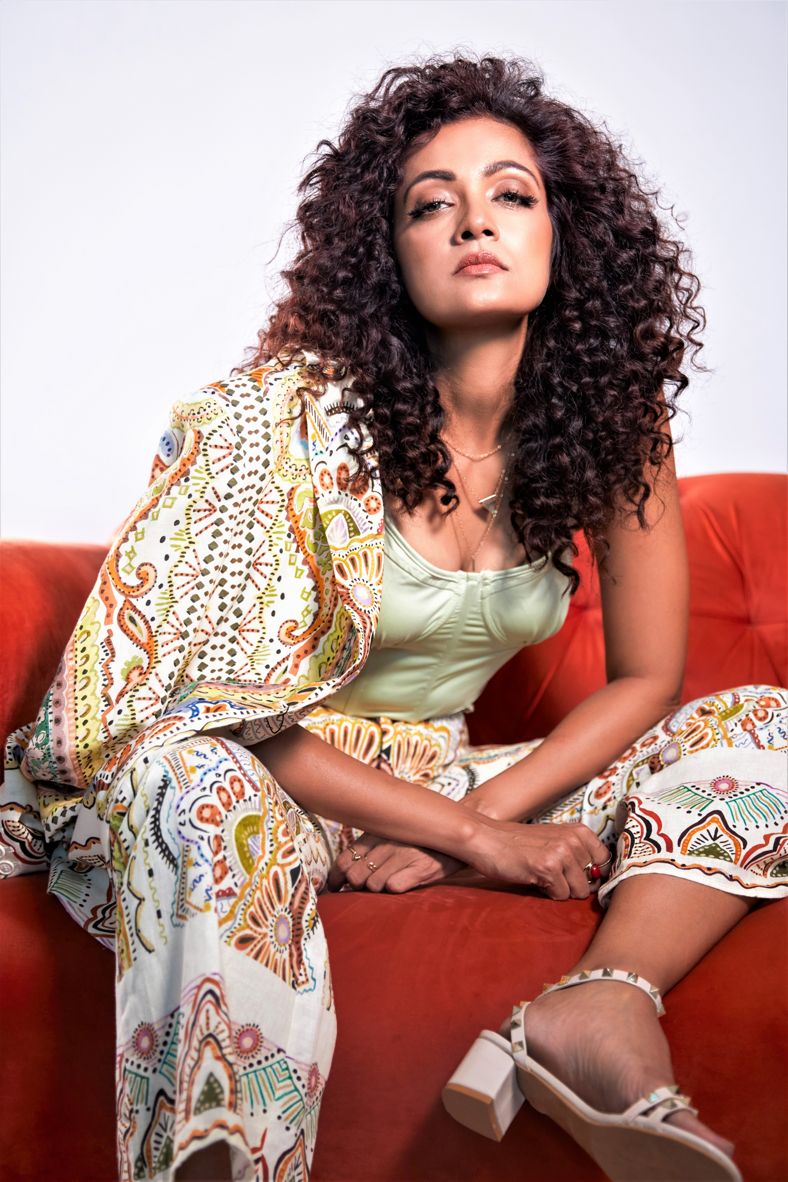 Sheena Chohan was recently seen as Madhuri Dixit’s PR manager in The Fame Game and as a journalist in City of Dreams’ Season 2.

Sheena Chohan was recently seen as Madhuri Dixit’s PR manager in The Fame Game and as a journalist in City of Dreams’ Season 2. The actress is now excited about her upcoming performance in Ex-Mates on Humara Movies and Disney Hotstar. Sheena’s character, Shreya Prasad is that of a high-energy executive trapped in a relationship with a careless boyfriend. The story is about her hilarious efforts to survive his mess and confused mind without losing her own.

Sheena said, “It was a lot of fun to essay the character of Shreya. It was a blast losing myself in all the comedy after I’d done my usual research into understanding who she is and what motivates her. Shreya’s character was a tremendous amount of fun for me to play because she represents so many young Indian women, who want to succeed and have all of the intelligence and energy to do so, but something, or an annoying, no-good someone, get in their way.” Vibhav Ameta co-wrote and directed Ex-Mates.