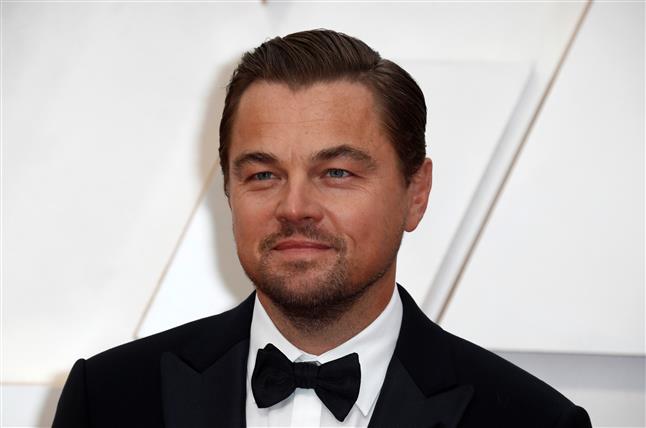 Hollywood star Leonardo DiCaprio has donated $10 million to support Ukraine, which is fighting against Russia. DiCaprio also has a personal motive. The actor’s maternal grandmother, Helene Indenbirken, was born in Odessa as Jelena Stepanovna Smirnova. In 1917, she emigrated from there with her parents to Germany, where DiCaprio’s mother was born. Raised mainly by his mother, DiCaprio was also very close to his grandmother, who was a supporter of his career from the beginning.

His grandmother, who died in 2008 at the age of 93, almost always appeared with her grandson and daughter at the premieres of his films. DiCaprio allocated as much as USD 10 million to support Ukraine and did not plan to announce it to the whole world. The information was announced by the International Visegrad Fund—a project of the Visegrad Group. — IANS 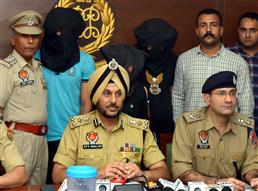 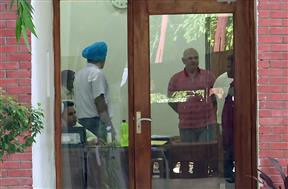