Singer Hardeep Grewal is all set to showcase his talent as an actor in Punjabi film Batch 2013 : The Tribune India 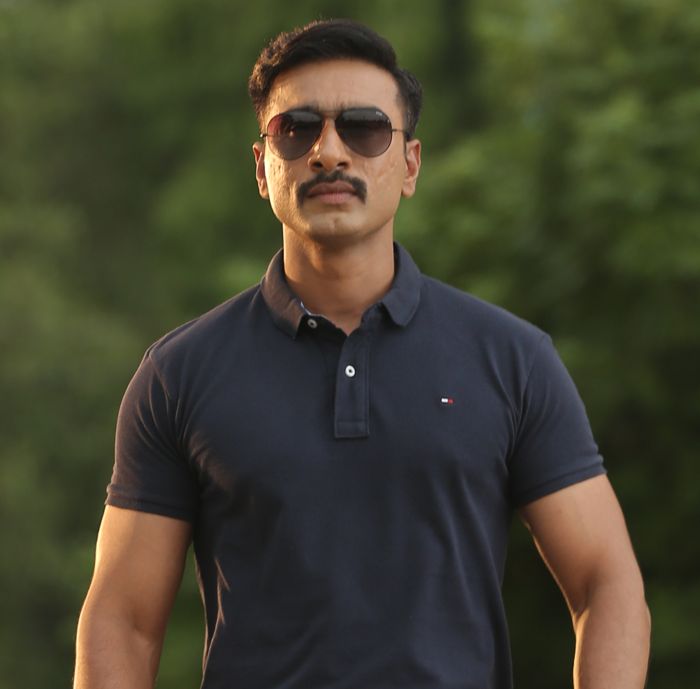 We all know singer Hardeep Grewal, but with the 2021 Punjabi film Tunka Tunka, he has also left quite an impression as an actor and producer. As Tunka Tunka also happens to be his debut project, the actor-producer-singer is all set to woo the audience for the second time with Batch 2013, which is releasing today. He says, “I do not have much to say to the audience except that the film would only reassure your faith in the kind of cinema I wish to bring to Pollywood. The film is based on the struggles of an ordinary man training to be police officer and then his journey to be in special unit of the force.” Hardeep adds, “I have always been more into making sense with my songs, which could entertain as well as motivate. The same goes with the kind of cinema I am doing.”

While for Tunka Tunka he went from a fit cyclist to a fragile cancer patient, for Batch 2013, the actor gained 23 kilos in order to become a police officer.

Praising the director Garry Khtarao, Hardeep says he is comfortable pairing up with him as they share the same wavelength. As for the female lead, Hashneen Chauhan, he says, “Hashneen’s role is central. She essays a strong character.”