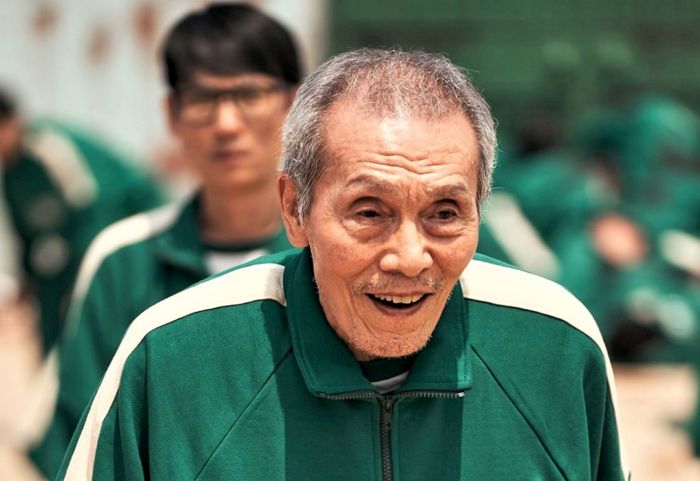 After the alleged charges, the 78-year-old actor has been dropped from an upcoming play and also many public service advertisements in South Korea. He had won a Golden Globe award for best supporting actor for his performance in the smash-hit Netflix thriller, Squid Game.

As per the prosecutors in the city of Suwon, South Korea, it happened in the year 2017. The alleged victim filed a complaint in December 2021 and the case was closed in April 2022 only to be reopened again at her request.

The actor had reportedly denied the allegations when questioned by prosecutors. It’s not clear if the veteran actor would return for the second season of Squid Game.