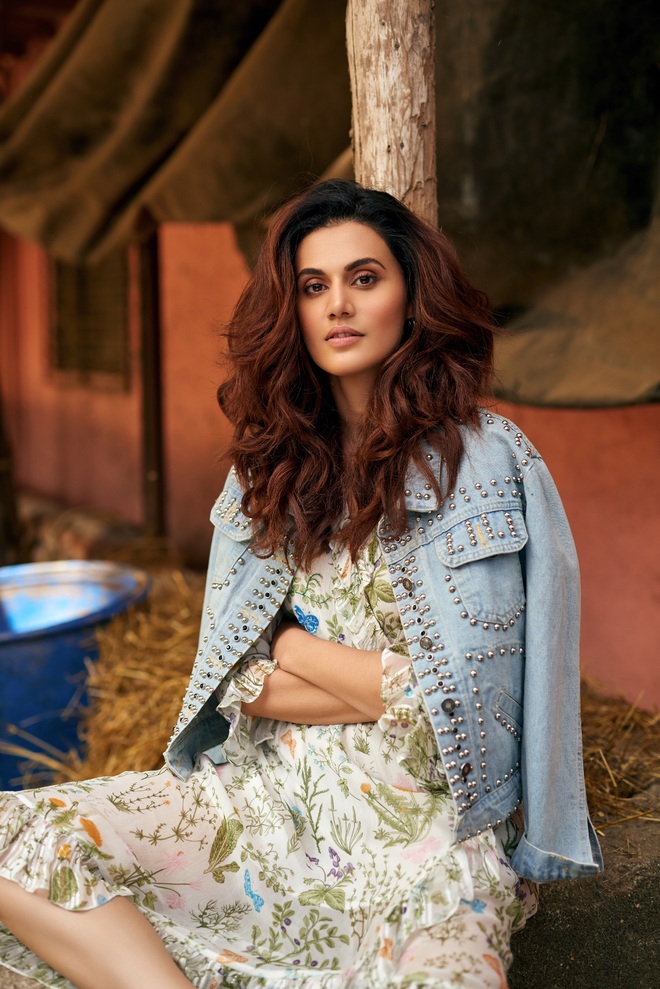 Last week, Rhea Chakraborty had opened up about allegations levelled against her. Now, Swara Bhaskar has reacted to the media trial against Rhea and shared alleged viral chats between Sushant’s elder sister and manager Shruti Modi. The chats have snapshots of medical prescription and details of Sushant’s alleged mental health issues. Sharing the snapshot on Twitter, Swara questioned the trail by certain channels and asked if Rhea was being framed by some of them.

The actress wrote, “Hey voyeurs and shameless conscience-less anchors! Chat proves #RheaChakraborty had informed the family about the mental health of SSR way back in 2019. Why did all the high decibel, screaming-shouting anchors conveniently ignore this story? Does it seem like Rhea is being framed?”

Meanwhile, Taapsee Pannu wrote, “I neither know Sushant on a personal level nor do I know Rhea, but what I know is it only takes to be a human to understand how wrong it is to overtake the judiciary to convict someone who isn’t proven guilty. Trust the law of the land for your sanity and the deceased’s sanctity.”