The film Jalsa to be released on Prime Video 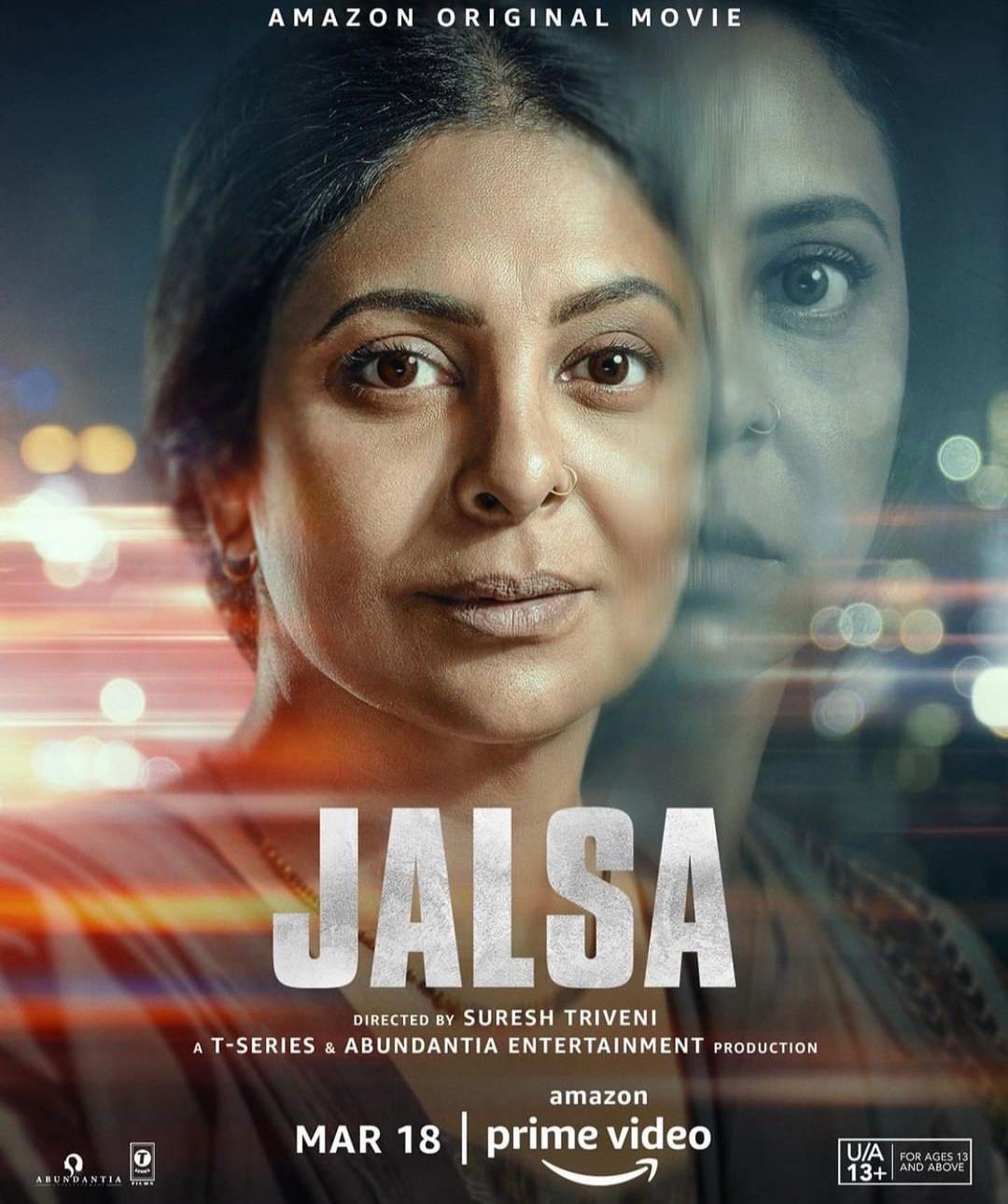 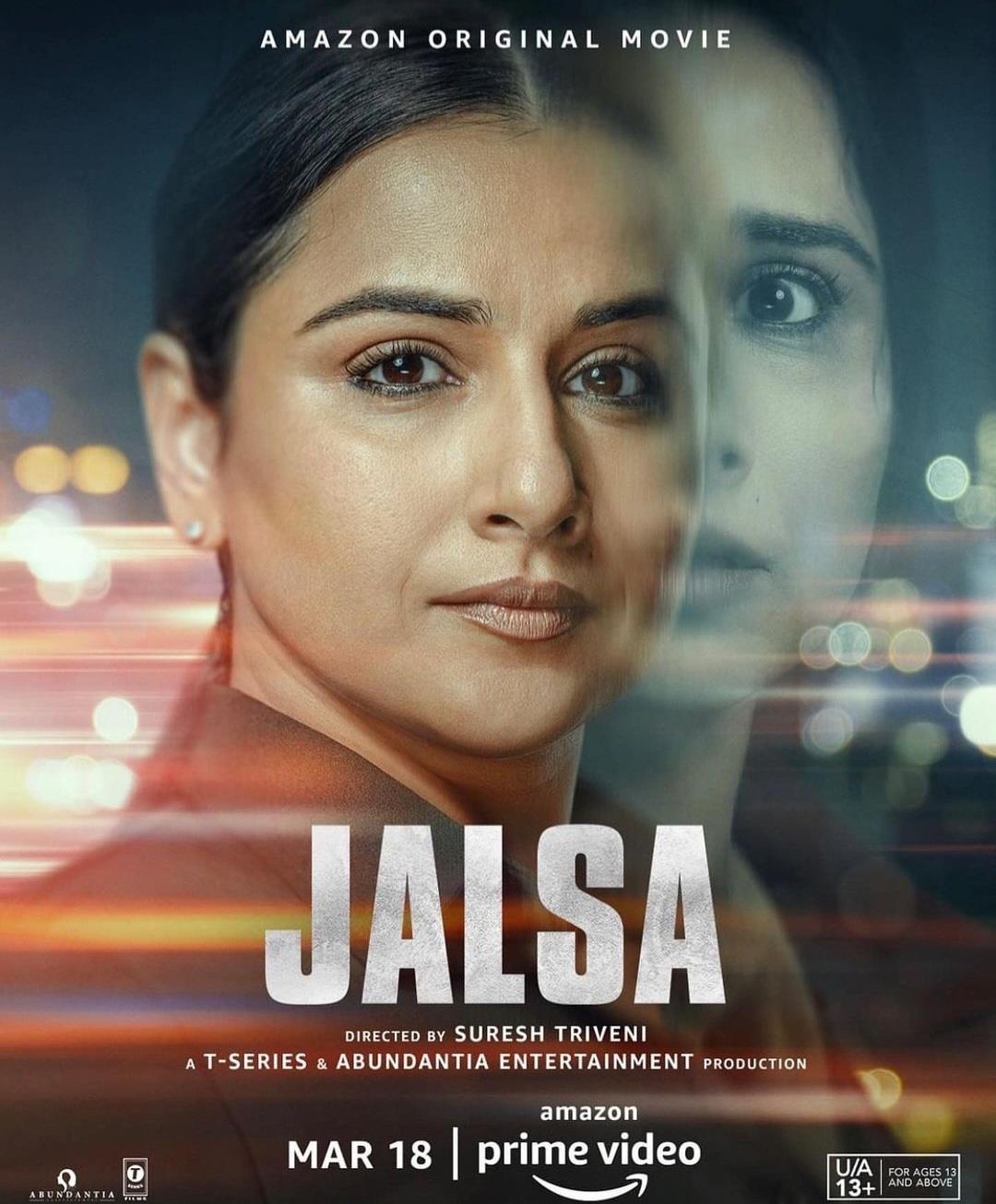 Interestingly, Suresh Triveni has earlier collaborated with Vidya Balan in Tumhari Sulu and they are now coming together for the second time.

Jalsa is believed to be a highly engaging and captivating tale of conflict, as shown through the life of a top-line journalist and her cook. TMS