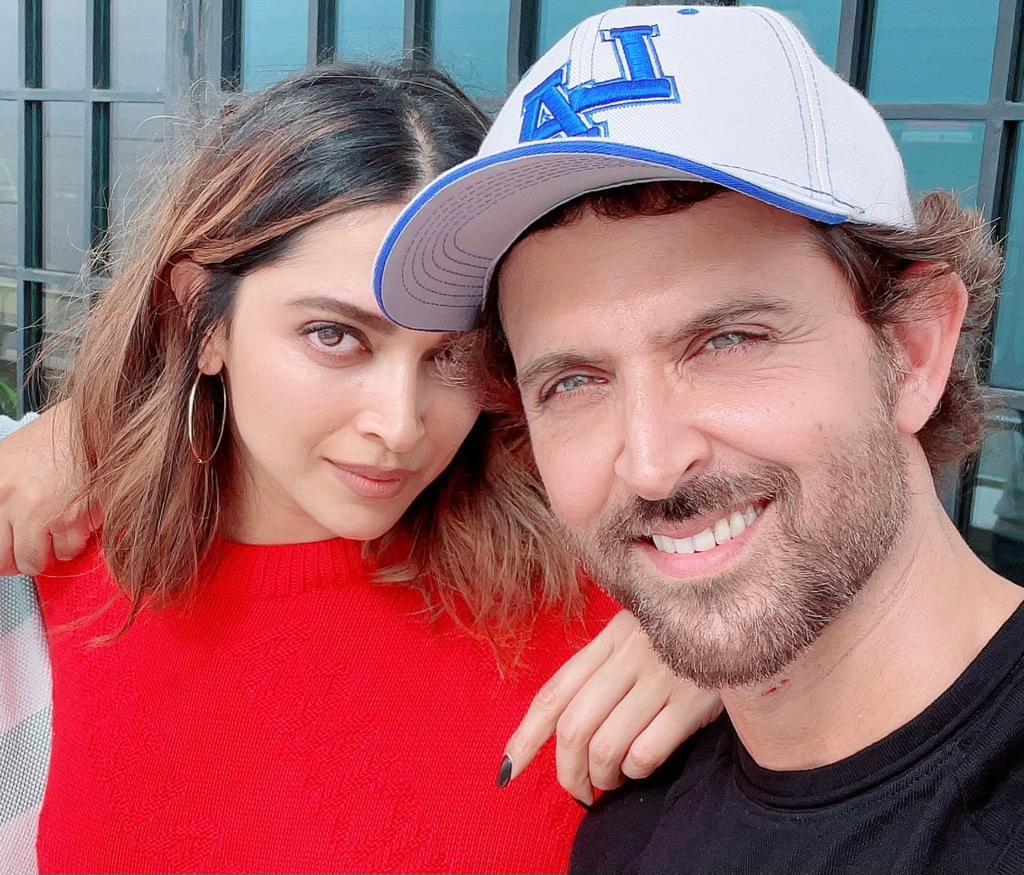 Hrithik Roshan and Deepika Padukone are all set to come together for the first time in India’s first aerial action franchise titled Fighter. Directed by Siddharth Anand, the movie also stars Anil Kapoor in an important role. While fans are eagerly waiting to know about the details of the film, Hrithik has now announced the release date of the film. He took to Instagram to share a short teaser of Fighter that unveils the film’s name along with its release date. The film, which was earlier scheduled to release on 26th January 2023, will now hit cinema halls on 28th September 2023. Apart from Fighter, Hrithik also has an action-packed thriller Vikram Vedha.

On the other hand, Deepika will next be seen opposite Shah Rukh Khan in Pathan.