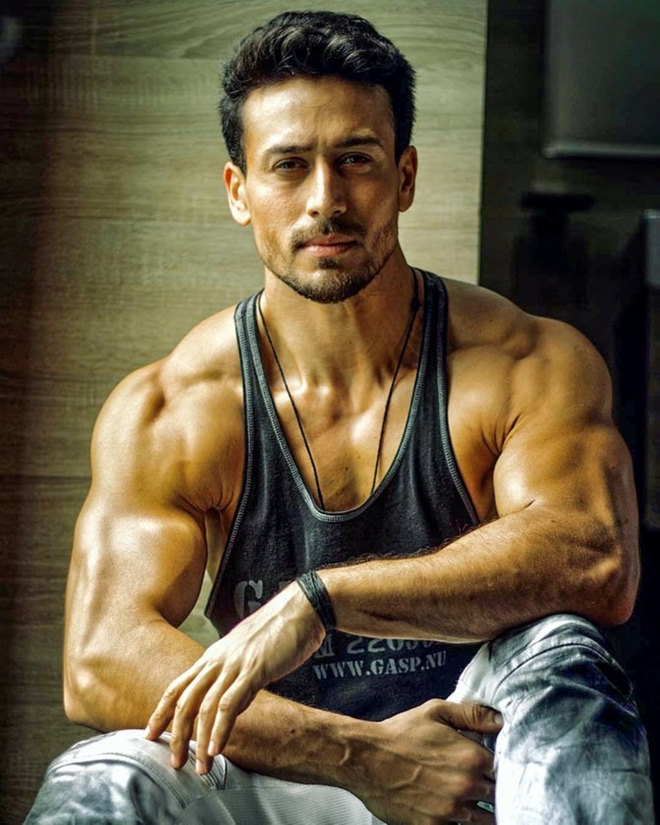 In the image, the actor poses on the beach in shorts. The star completed his look with sunglasses.

“Did you just call… beach,” he captioned, clearly indicating he misses the sun and sand.

The picture currently has 152K likes on the photo-sharing website.

The actor has a slew of films lined up including Ganapath, co-starring Kriti Sanon. He will also be seen in the second instalment of his 2014 debut film Heropanti. —IANS