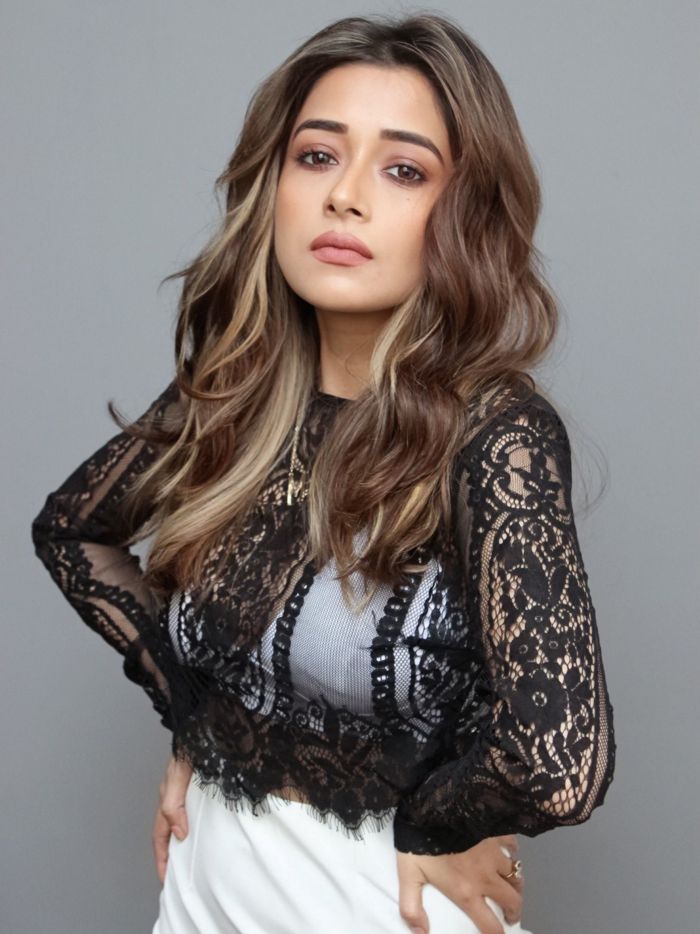 Tina Datta rose to fame with the TV show Uttaran and has returned to the small screen with Bigg Boss 16. Recently, there was news that Tina had been roped in to play the lead role in Colors’ Durga Aur Charu, and now she has another interesting project in her kitty.

She will be making her debut in an upcoming Telugu film. It is yet untitled and revolves around a couple with different family backgrounds. The actress will be seen as an obedient daughter of a rich politician. It would be interesting to see her in such a role.