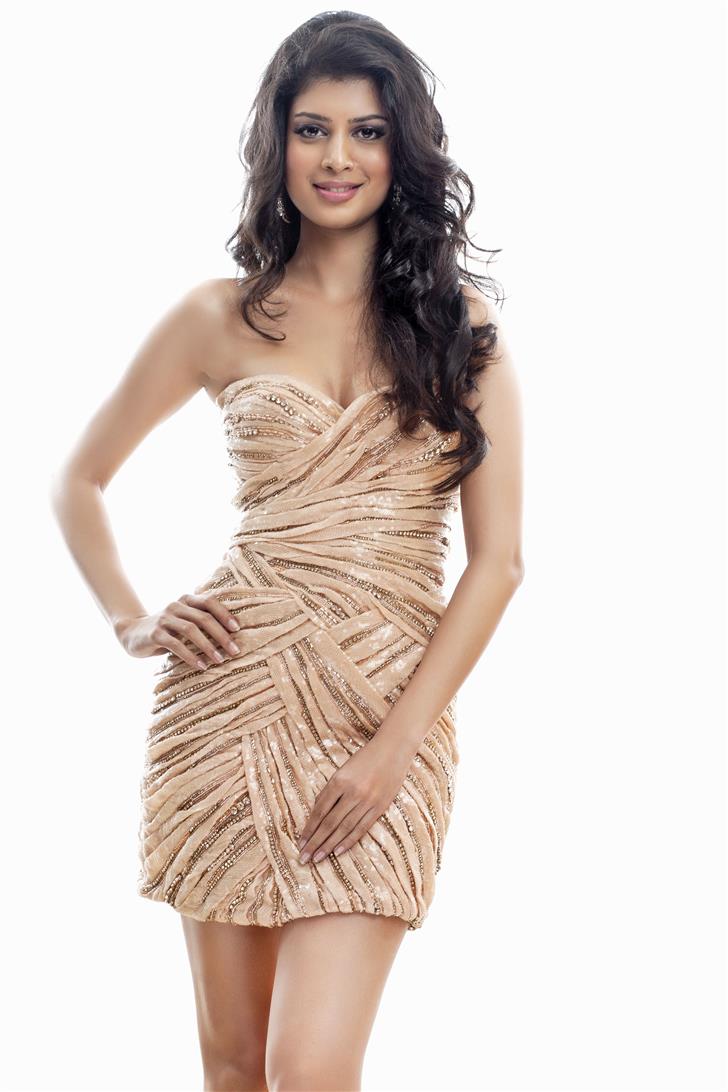 Afirm believer in the saying ‘when you want something, the entire universe conspires to help you achieve it,’ actress Tina Desai is living the life she had always dreamt of. Part of films like Table No.21, The Best Exotic Marigold Hotel and the series Sense 8, she was recently seen in Mumbai Diaries 26/11. Working in India and internationally is what she wants to continue doing, as stories have captivated her imagination ever since she was a child.

Right from my childhood, I have enjoyed watching movies and living in the world that they create, so much so that I found school to be a hindrance! I never wanted to play with friends or chat with my family. I would rather remain lost in the story; say the character’s lines in front of the mirror. My father must have found it weird, but I never had the confidence to tell him that I wanted to be an actor!

Fortunately, everything worked out very well. Right after college, I started modeling and was doing ads within a month of moving to Mumbai from Bengaluru. Auditions led to films and also work abroad. It has been quite a dream.

Table 21 garnered attention for me; then I became a part of The Best Exotic Marigold Hotel and its sequel. Later, I worked in Sense 8 and now I am here with Mumbai Diaries 26/11. I knew this one would be spectacular. When I read the script, I had great expectations from it considering Nikkhil (Advani) was directing it. It is a very well-researched show. I, as Ananya Ghosh, was the only one who was in the hotel, presenting that angle of the story. It was well-received and I am happy about it. What I didn’t expect was that each aspect of it —right from casting to set design to cinematography —would be appreciated.

I am a proper millennial, with an attention span of five minutes. I am a total scatter-brain. I am very much into fitness though; do kickboxing and yoga regularly.

Ever since I was born, my thin, petite frame has been the talking point with people calling me fragile and advising me to gain weight, but I am quite content with my body. As for good health, I entirely credit my mother as she has always ensured that we ate healthy and never over-indulged.

My next project is tentatively titled Guilt, which is by Applause Entertainment in association with BBC. And there is also a film that I did before the pandemic.