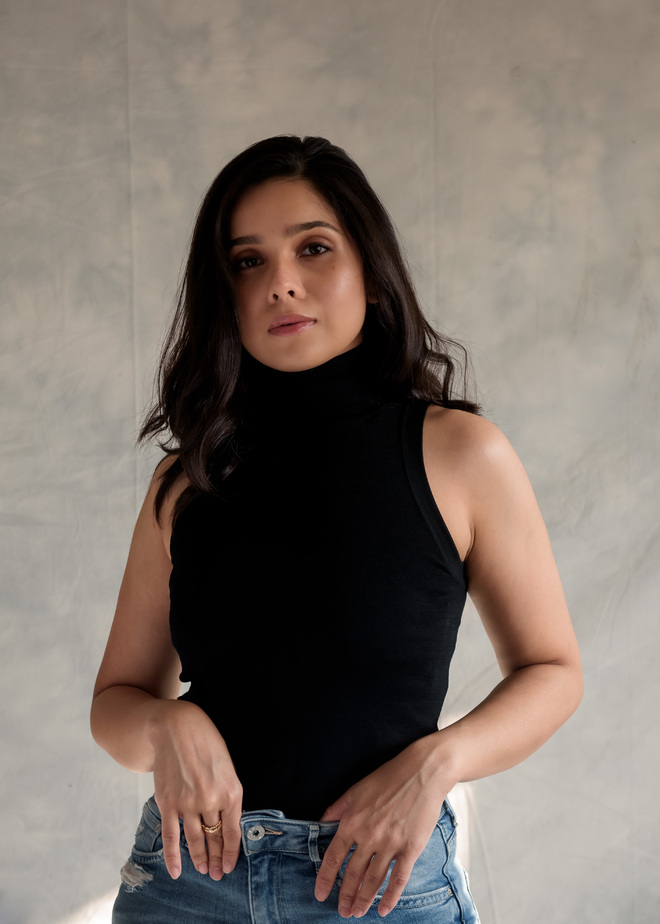 Recently seen in web series Dev DD, Rashmi Agdekar had made her debut in Bollywood with the film Andhadhun alongside Ayushmann Khurrana. The actress has also been a part of the show I’m Mature, which was critically acclaimed.

Sharing her views on the content being aired on OTT, Rashmi says, “I feel censorship hampers the quality of content somewhere because makers are compelled to play safe, keeping them from telling their stories freely. Most of the platforms are careful while producing content so that they don’t put anything offensive out there. Moreover, all web shows come with their own disclaimers and ratings.”

The actress, who has done several web series, adds, “Regulation to the limit of adding disclaimers and age ratings is fine. But any further action is not necessary. OTT is a democratic space of creating content, censorship of the same will hamper the very motive of web content, which is to tell stories boldly, truthfully, and in one’s own unique way.”