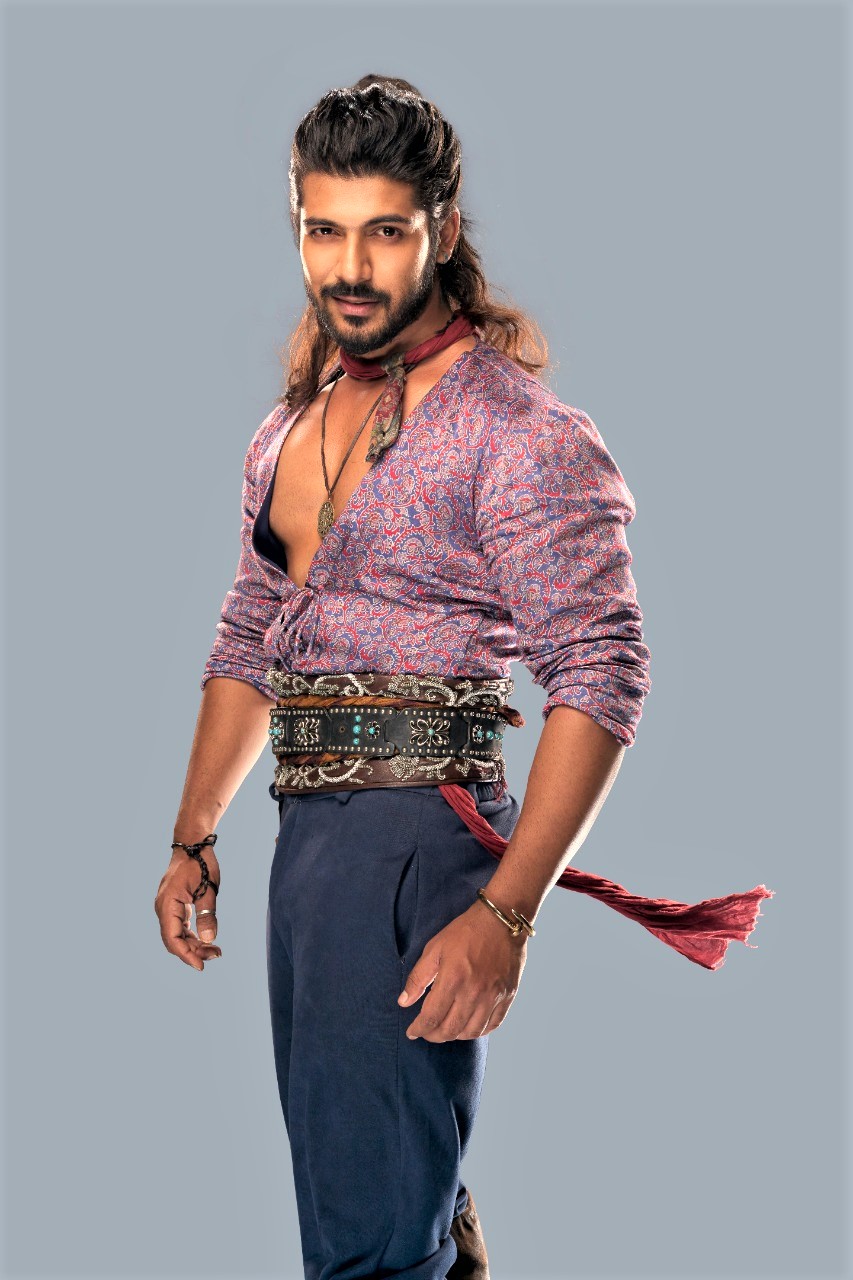 Sheezan Khan has been refused bail in the Tunisha Sharma death case. Amidst the legal controversy, the Khan family has been hit with another major crisis as Sheezan’s sister Falaq Naaz is admitted to the hospital.

Sheezan’s mother Kehkeshan Faizi confirmed the details on social media handle, where she posted a photo of Falaq Naaz from the hospital and also a long note about the legal hassles her family has been undergoing due to the Tunisha Sharma case. In the note she wrote in Hindi and it translates to, “I can’t understand why my family is being punished and for what crime? My son Sheezan has spent the past one month in jail, despite there being no evidence against him.”