Among the releases on OTT this week is Taapsee Pannu-starrer Blurr : The Tribune India 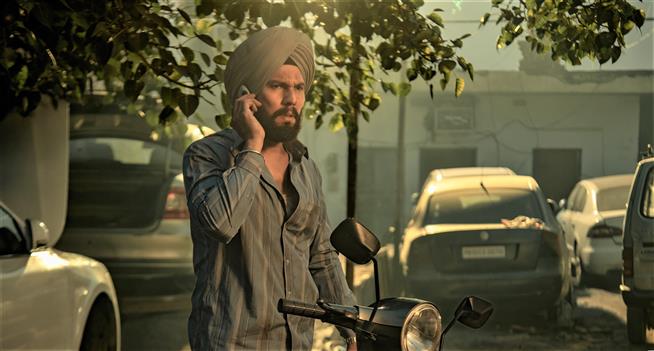 This Taapsee Pannu and Gulshan Devaiah-starrer is a psychological thriller, directed by Ajay Bahl. The film revolves around Gayatri, played by Taapsee Pannu, who is slowly losing her eyesight whilst trying to investigate the death of her twin sister. Taapsee’s will be appear in a never-seen-before avatar in this film. 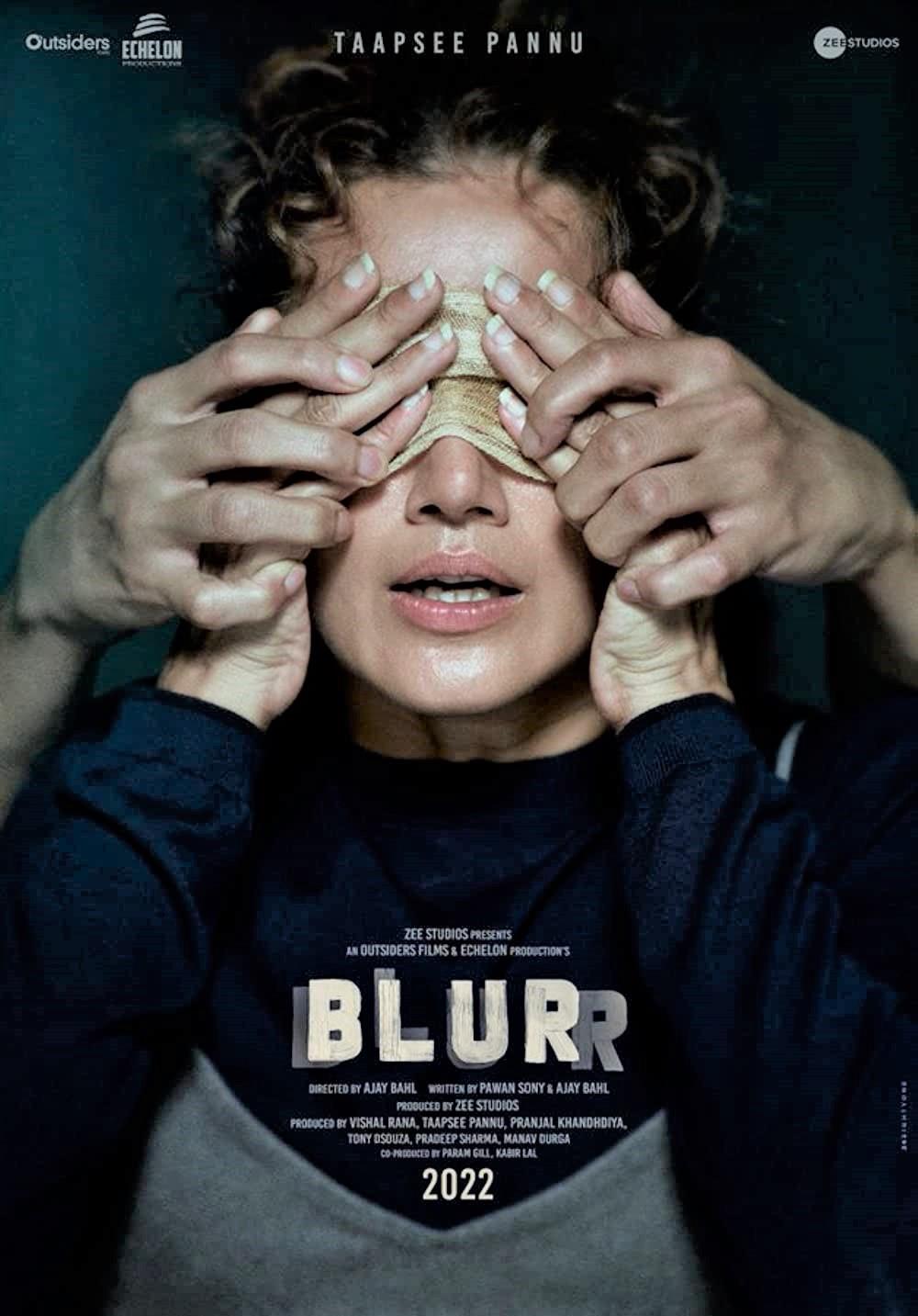 Abhay, an angry poet and a dreamer falls in love with Manjiri, a poetess who has a different philosophy. In an age where everyone is running behind their ambitions, will Abhay choose love and simplicity or money? Directed by Ashwiny Iyer Tiwari, the show stars Pavail Gulati and Saiyami Kher as Abhay and Manjiri, respectively.

Starring Randeep Hooda, CAT is the story of Gurnaam Singh, who is compelled to confront his dark past in an attempt to save the life of his brother. Having once been a CAT—informant for the police—as a young boy, Gurnaam finds himself right back, into the volatile underbelly of corruption and crime as he untangles a web of deceit. — TMS