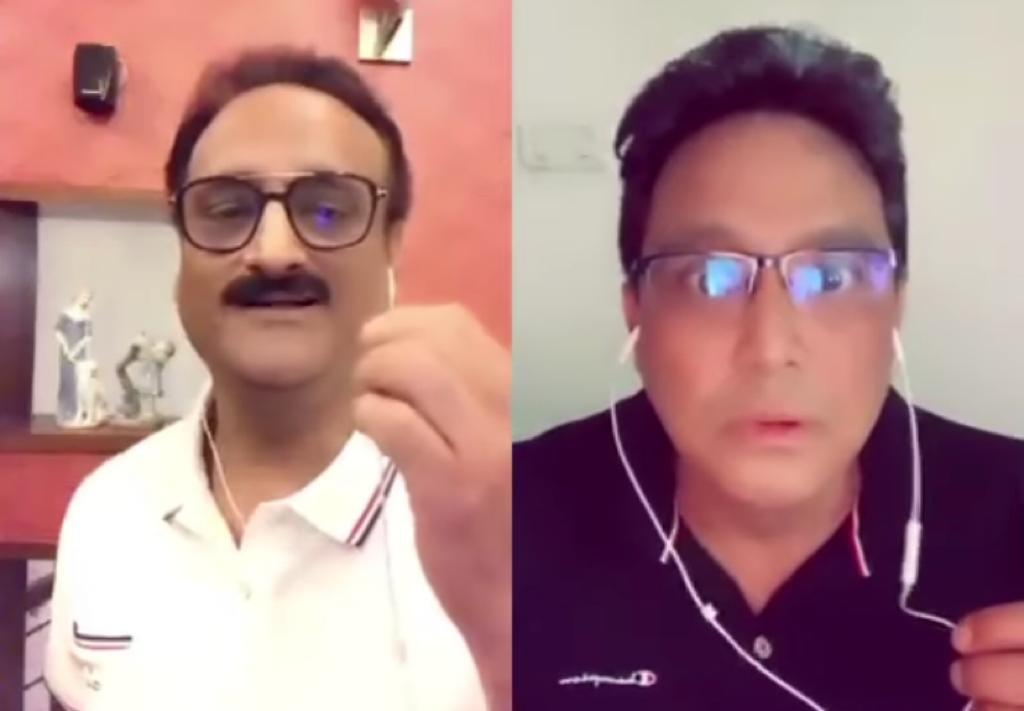 A screenshot of the video. Source: Facebook/Supreet Dhiman.

Video of two Chandigarh doctors singing an old Hindi song has gone viral on all social media platforms. This happened over the weekend.

Supreet Dhiman shared the clip on his Facebook account. The video has over a thousand views and several shares.

While Dr Abrol sang the classic, Dr Saikia added a hilarious twist to the classic with his quirky inputs to the lyrics.

“Proud to be from a city where everyone takes things in their own stride...this is how doctors from Chandigarh are dealing with Covid. Team Dr Raman Abrol and Dr Biman Saikia. You must be over the moon Rachna Dewan after all you are the woman behind one half of this duet,” the caption of the post reads.