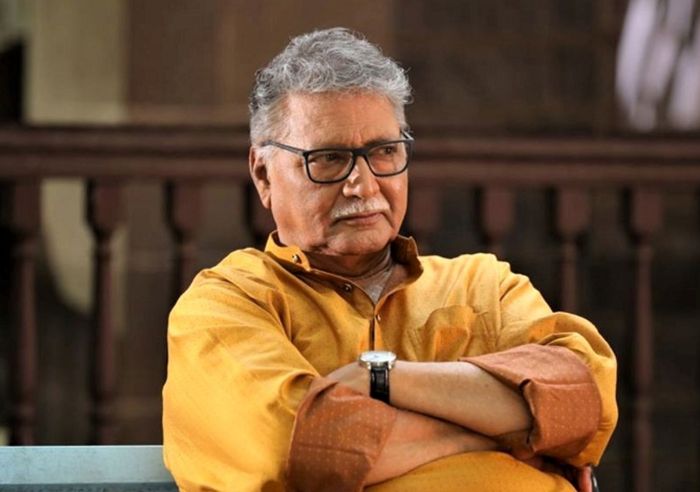 Veteran actor Vikram Gokhale, who passed away on November 26 in Pune, had shot for a Marathi film, titled Sur Lagu De. The makers of the film have released its first poster. The release date is yet to be declared.

The film will be Gokhale’s first posthumous Marathi release. His film Godavari released around the same time he was admitted to a private hospital in Pune. In the film, Gokhale will be seen opposite Suhasini Mulay. The film also stars well-known Marathi television actress Reema Aggarwal. The subject of the film is not revealed.

Director Pravin Eknath Birje said, “The whole team is sad to release the film without the presence of Vikram Gokhale. His passing away has created a void in the entertainment industry that can never be filled. But he has given a valuable message to his admirers in this movie just before saying goodbye. Hence, we dedicate the film to him.”

It is produced by Abhishek ‘King’ Kumar and Nitin Upadhyaya under their banner Oddball Motion Pictures.