W.O.M.B to open the Indian Film Festival of Melbourne

The path-breaking docu-film W.O.M.B (Women of My Billion) is officially set to lead at the 12th edition of the Indian Film Festival of Melbourne (IFFM), being officially chosen as the opening night film this year. It will be screened on August 12, 2021. Following the success of last year's virtual film festival, IFFM this year will take place both physically and virtually! The former will be held from 12th to 20th August while the digital edition will run from 15th to 30th August.

W.O.M.B has been the toast of the international festival circuit, including being the opening night film at the London Indian Film Festival last month. It is based on a real-life story, directed by Ajitesh Sharma. The film revolves around a young woman named Srishti Bakshi, who embarks on a monumental journey.

Nationwide protest 10 am to 4 pm 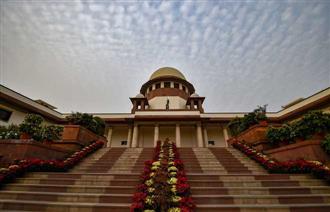