Watch finale of Dexter: New Blood before US 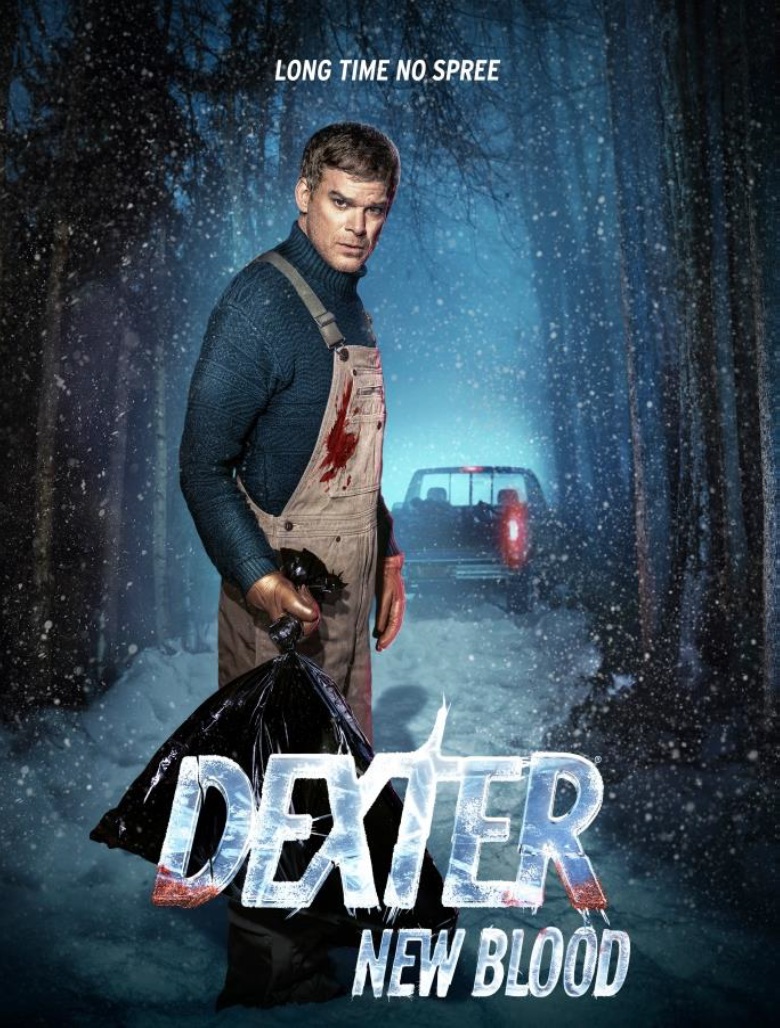 The finale of Dexter: New Blood will be aired in India on Voot Select on January 9 at 10:31am, before its premiere in the US.

The eight-season run of the original Dexter starred Hall as Dexter Morgan, a complicated and conflicted blood-spatter expert for the Miami police department who moonlights as a serial killer. Set ten years after Dexter went missing in the eye of Hurricane Laura, Dexter: New Blood finds him living under an assumed name in the fictional small town of Iron Lake, New York.

Dexter may be embracing a new life, but in the wake of unexpected events in this close-knit community, his Dark Passenger inevitably beckons.