‘We were mocked for shifting to digital content creation’ 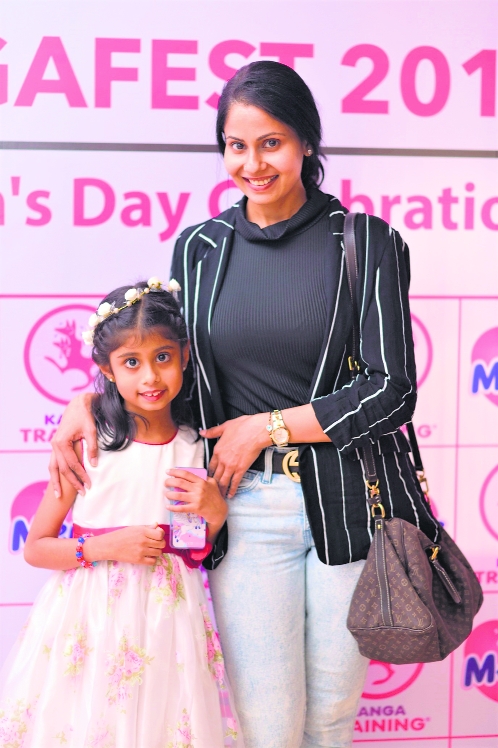 Actress Chhavi Mittal, who broke away from the silver screen to dive into the digital world six years ago, says, “Initially we had fellow industry veterans mocking us saying that shifting to digital content creation is a downgrade and we were probably out of work.” Chhavi founded Shitty Ideas Trending (SIT) in 2015 with her husband Mohit Hussein. SIT is a popular YouTube channel which focuses on the content based mostly on funny real life situations of a husband-wife relationship. We speak to Chhavi to discover the community she is a part of. Read excerpts:

How has your journey been till now?

We started six years ago with the need to do something out of the box — something the heart wants. We did not think of it as a business to begin with, and I think that became our strongest point. Mohit and I both feel that something which comes from the heart reaches the heart. The journey has been full of ups and downs.

What was your inspiration to begin with?

When we started, Mohit had been a filmmaker and television director for almost 15-20 years, and I had been an actor for around 12-15 years. We wanted to break away from what we were doing at the time, and literally just wanted to float and experiment without putting too much thought into it.

What made you shift from the silver screen to the realm of digital video creators?

Like I mentioned earlier, it all began with the question, “what next?”. But once the virality bug hit us, there was no turning back. Initially we had fellow industry veterans mock us saying that shifting to digital content creation is a downgrade and probably we’re out of work now.

But slowly and surely when the videos started reaching out, we had the same people call us to ask us how we did it. And now of course you have the Netflix and the Amazons of the world in the same business. You know that it’s no longer the future, it is the present.

You are also a part of Facebook’s ongoing More Together campaign which focuses on the power of connections. How do you relate to it?

SIT is a combined effort. Mohit thinks of ideas and scripts, he picks the topics that we incorporate, we bring in actors and all of us collaborate to put into execution the script which is on paper. I think of ways to market it. —IANS