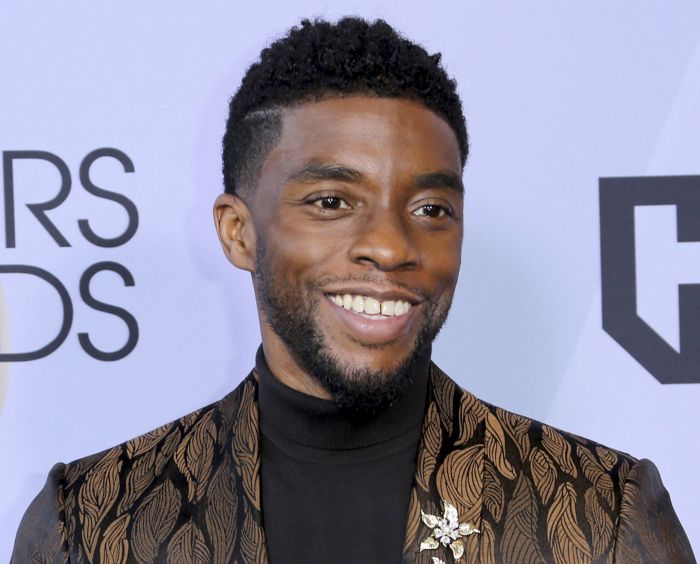 Late Hollywood star Chadwick Boseman, who was born on November 29, 1976, was an actor whose iconic on-screen body of work would be remembered for years to come.

The actor had perfectly embodied the character of Wakandan King T’challa and his alter ego Black Panther in the Marvel franchise films prior to his death on August 28, 2020, following a secret four-year battle with colon cancer.

To honour Boseman’s demise, the death of his character was also incorporated into the MCU and was addressed in Wakanda Forever. However, what’s emotional is that even while the world remained unaware of his ailment, the actor had once spoken about him dying during a red-carpet event.

Black Panther was one of many characters (half the MCU’s population, to be exact) killed by Thanos in Avengers: Infinity War, and ahead of Avengers: Endgame release, Boseman was asked about his future with Marvel. He simply said, “I’m dead,” according to Mashable.

“So you don’t want to give us a spoiler or anything like that?” the interviewer continued, to which he again reminded her, “I’m dead.” She further asked him if there was anything he could tell fans about a potential Black Panther sequel, and Boseman echoed, “I’m dead.”