‘Will get people back to TV’ : The Tribune India

‘Will get people back to TV’ 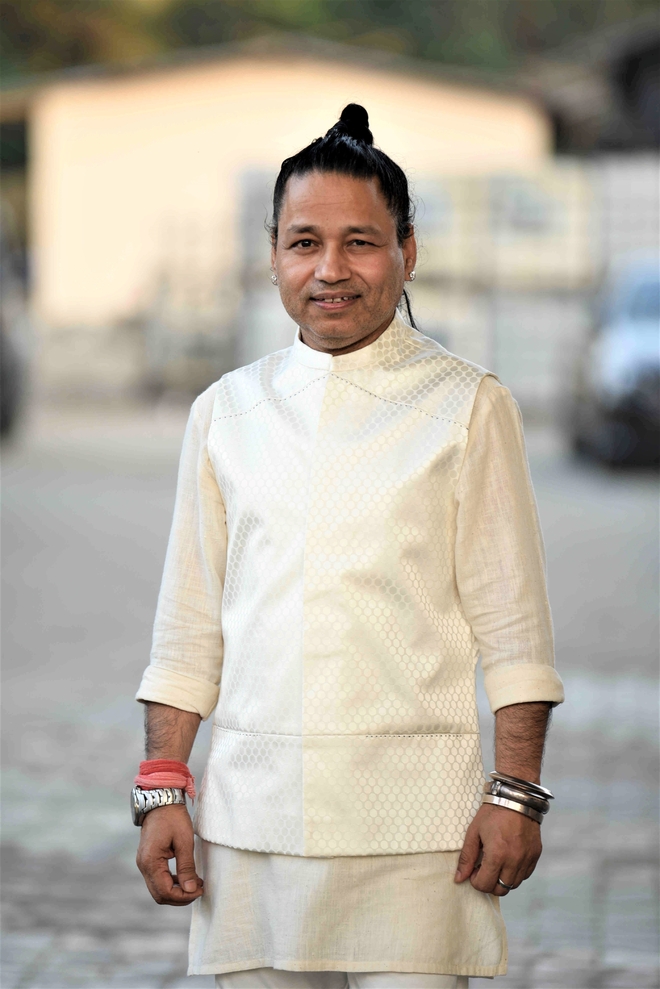 How would you describe your journey with Indian Pro Music League so far?

For my television comeback, I wanted to do a show which has a different concept and stands out. In Indian Pro Music League, I not only get to participate as I am the team captain, but the concept is just like IPL.

Tell us more about your team.

I am the captain of Mumbai Warriors and our team owners are Riteish Deshmukh and his wife Genelia Deshmukh. In the show, all six teams with top singers and new faces are going to compete against one another and I totally feel that this is going to be a carnival of music.

What are your plans for your team, any special performance that you are working on?

We are working on executing some creative twists to a few of my famous songs like Teri Dewaani, Tauba Tauba to give them a fresh touch. We want to present something new and exciting to the viewers every time we take to the stage.

Any new side of yours which fans will witness in this show?

This is the first time I will be seen facing off with a female singer and completely new faces. I have never had the opportunity to do this in my entire life and I am really looking forward to it. The show will be quite challenging as there will be many surprises that will spring up from time to time.

What’s your take on reality shows?

For television, it is important to break the monotony of daily soaps. Reality shows bring in a fresh air. The aim of our show is to do something new for the audience, to entertain them and bring back the youth from the OTT platforms to television once again.

Your song from Baahubali 2, Jay-Jayakar became quite a hit. How did it happen?

This song was very soulful, and it was created to soothe the mind. We worked on it for a long time, to get it absolutely right. Baahubali 2 was an action movie, but it had several emotional triggers too.