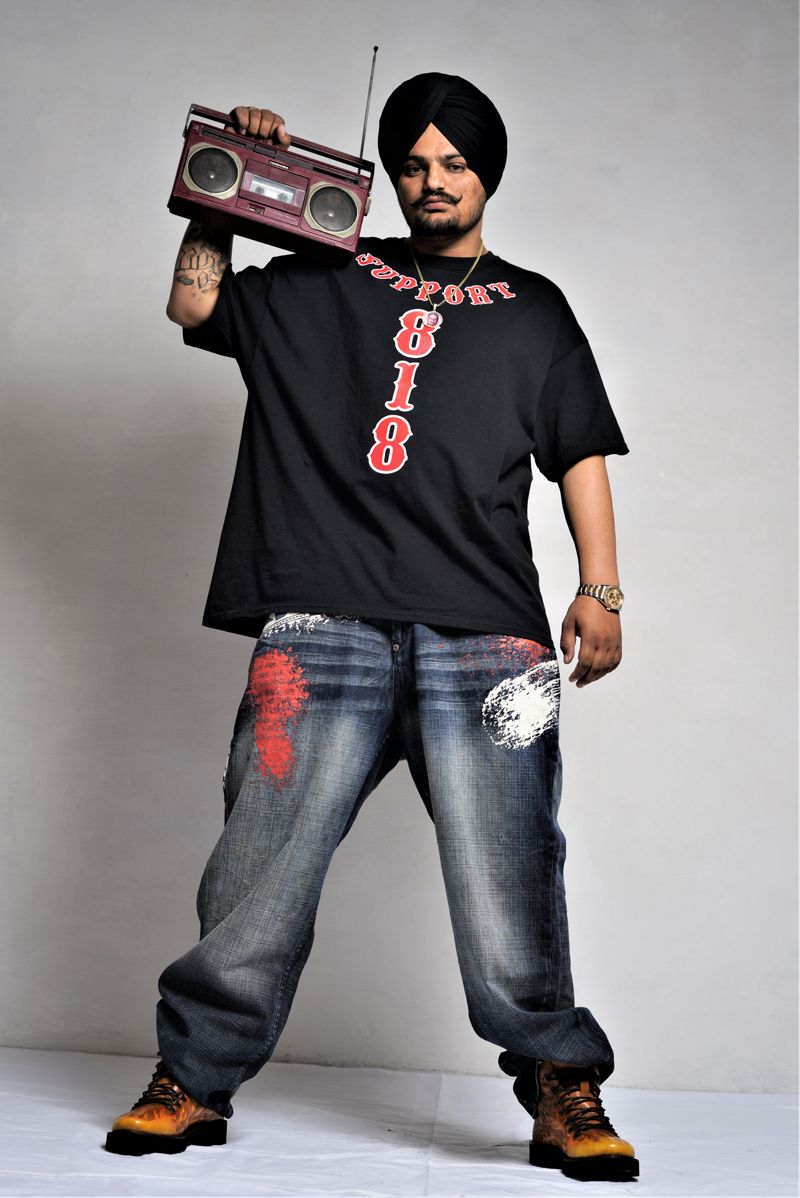 The recent ban on Sidhu Moosewala's song SYL, which was released on June 23 after his demise, very well answers the question as to why artistes often stay away from commenting on social issues, which become the topic of national debate.

The recent ban on Sidhu Moosewala’s song SYL, which was released on June 23 after his demise, very well answers the question as to why artistes often stay away from commenting on social issues, which become the topic of national debate. As Sidhu’s song creates waves among the masses for both right and wrong reasons, garnering 29 millions views and counting, and 3.3 million likes, we bring you the reaction of artistes who think banning songs is unjustified.

SYL is all about Sidhu’s views on Punjab and Haryana sharing water through the Satluj-Yamuna Link and the controversy around it. But the song also manages to interlink other issues, including the 1984 riots, the recent farmers protests and more. Many have questioned Sidhu’s lyrics and the unreasonable demands, but others have volunteered to explain.

Boxer Vijender Singh wrote on Facebook, “People are confused about Sidhu Moosewala’s SYL song’s line ‘Ona chir pani chaddo, tupka nahi deede as referring to not giving a drop of water to Haryana. Also the line ‘Saanu sadda pichhokadd, te sadda laana de deyo, ho Chandigarh Himachal te Haryana de deyo’ seems confusing. In the beginning, he is talking about staying united as a family and next line he uses the English word ‘sovereignty’. That means unite our family (state) and give sovereignty. We will solve our own issue. There is another line in this song Kyun paggaan naal khahanda firdaan, topi waleya’ (why cap-wearers are fighting with turbans). This also needs to be understood. Don’t look at turban by connecting it with Sikhism, turban is also considered very important in Haryana and Rajasthan. And these are the leaders with caps, who make us fight among ourselves…”

Film director Stalinveer Singh Sandhu re-shared Vijender’s post and wrote, “This is overwhelming! Prudence exhibited by Olympian boxer #VijenderSingh who hails from Haryana but pride of his Punjabi roots. He clarified the confusion to Haryanvi people about #SidhuMoosewalas’s #SYL song. That song talks about the reunion of Punjab and Haryana in the first place. If that happens then there is no scope for divisive politics. We need more such sane voices in Haryana and Punjab.”

Lyricist and writer Gill Raunta on his Instagram story shared a screenshot of SYL and wrote, “This content is not available on this country domain due to a legal complaint from the government. Eh Vi Jitt aa Saadi (this is also our victory).”

SYL is the first song released after the singer’s murder in broad daylight and it was supposed to mark the anniversary of Operation Blue Star in Punjab. The artistes’ death on May 29, followed by a prayer meet pushed it further. But the song managed to draw attention in just half-an-hour after it was uploaded, with more than 1 million views on YouTube.

Among the netizens speaking against SYL, the lyrics where Sidhu hails pro-Khalistan outfit Babbar Khalsa’s militant Balwinder Singh Jattana as ‘Sikh Liberation Hero’ and the recent Nishan Sahib hoisting at the Red Fort, did not go down well with them. Also, the song opens from Aam Adami Party’s Rajya Sabha member Shushil Gupta’s recent statement, “Now we have a government in Punjab. In 2024, AAP will form government in Haryana too. In 2025, water will reach every farm in Haryana. This is not our promise, but our guarantee.” Which follows Sidhu’s USP of directly hitting and calling out what he believes is wrong. The singer-turned actor did the same in songs such as Sanju and 295.

Singer and actor, Madhur Sethi shares, “His family lost their only son and contrary to supporting them, banning the first song after his murderis a very discouraging act. Banning is not the solution.” 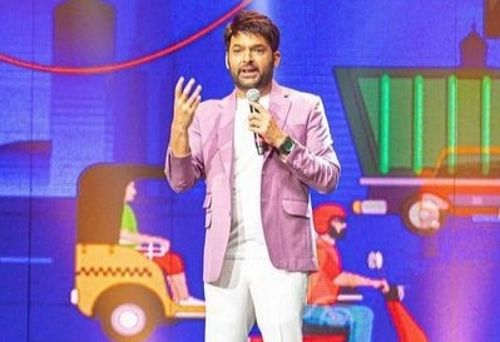 Kapil Sharma, who is currently in Vancouver with his team, paid a heartfelt tribute to Sidhu Moosewala. The ace comedian sang Sidhu’s song on the stage, leaving the crowd emotional as they heard him in silence.