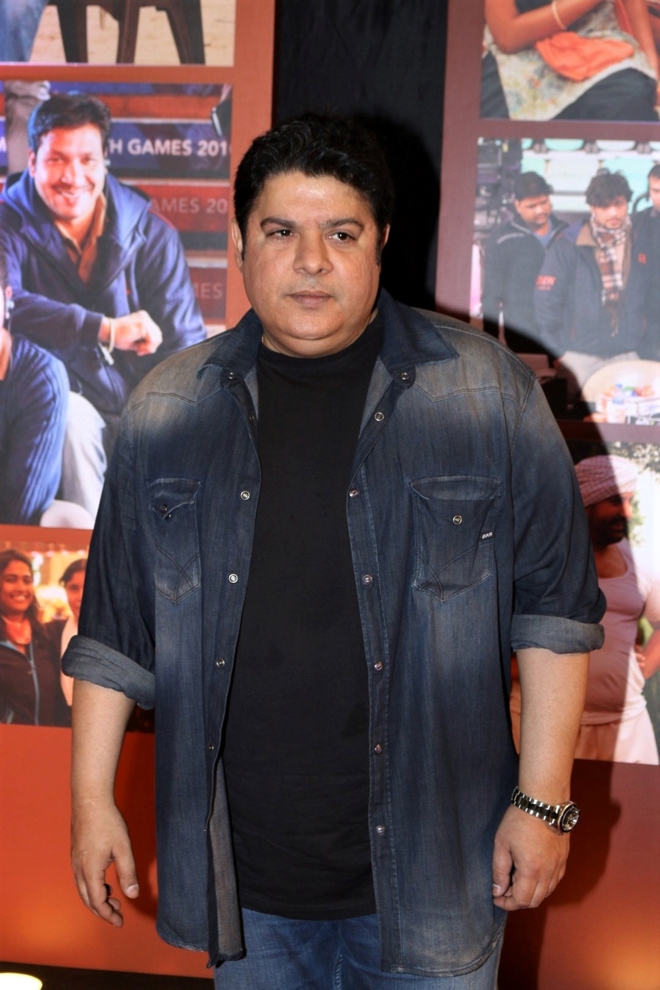 Even before its release in India, BBC’s documentary Death In Bollywood is creating a stir as it reveals some shocking facts about Jiah Khan and her death. On Monday, a video clip of this documentary went viral in which Jiah Khan’s sister Karishma alleged Sajid Khan of sexually harassing the late actress. In the second episode of the three-part docuseries, which has been released only in the UK as of now, Karishma says, “It was rehearsal; she (Jiah) was reading the scripts and Sajid asked her to take off her top. She didn’t know what to do, she said ‘the filming hasn’t even begun yet and this is happening.’ She came home and cried.” Karishma also revealed how scared Jiah was about Sajid suing her if she breached the contract. The video clip has been shared by many and a few more people have come forward, reporting sexual harassment incidents against Sajid Khan.

Actress-model Sherlyn Chopra took to Twitter on Tuesday and alleged that Sajid Khan had asked her to ‘feel his private parts’ when she met him in 2006. In 2018, during the #MeToo wave, several other women had made similar allegations against Sajid and he had to step down as the director of Housefull 4.

Meanwhile, Kangana tweeted, “They killed Jiah, they killed Sushant and they tried to kill me, but they roam free have full support of the mafia, growing stronger and successful every year... No one will save you have to save yourself.”