Such as Zindagi Kaisi Hai Paheli or Rimjhim Gire..., will forever be remembered 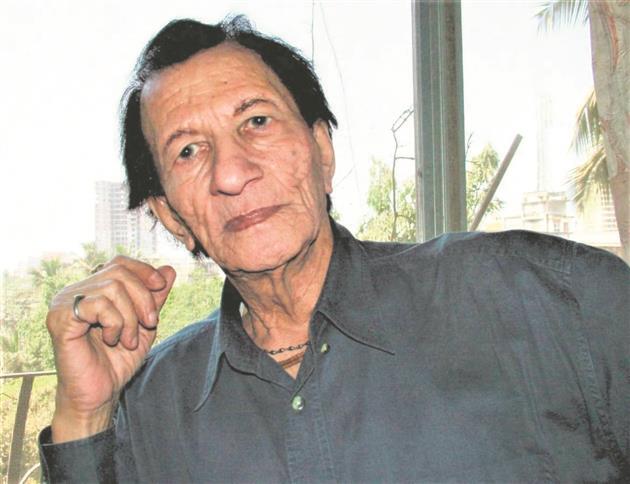 Yogesh who? Many typical TikTok users from this generation would have questioned. It is enough to say that he is the man who penned the famous song Zindagi Kaisi Hai Paheli Haye. Now that’s called the shelf-life of a song, which although may never get played at parties, but will still be acknowledged by every generation. Lyricist Yogesh Gaur, known in film circles by his first name, finally giving in to his health issues at the age of 77, came in as a sad piece of news. A couple of days later, while the news has sunk in, the loss is still being felt.

“I write about what I see, what I live and what I feel,” the statement that he had often given in many rephrased sentences in umpteen interviews can be applied to any of his songs. Particularly the very lyrical Kahin Door Jab Din Dhal Jaaye from Anand (1971) or even Naa Jaane Kyon Hota Hai Yeh Zindagi Ke Saath from the film Chhoti Si Baat or the flirty Na Bole Tum Na Maine Kuch Kaha from the film Baaton Baaton Mein.

Born in Lucknow to an engineer father, he came to Mumbai after his death in search of a job, which remained elusive despite Yogesh having learnt shorthand. Life had other plans, which is partly why he was a firm believer in destiny as well; a fact often reflected in his poetic writings. Rain songs are a genre in itself, but none comes close to the melodious and equally meaningful Rimjhim Gire Saawan (not even Ek Ladki Bheegi Bhaagi Si). The classic is not just a part of any monsoon playlist, but is also a hashtag on Instagram!

Adnan Sami bid the simplest of farewells, as he wrote, “He touched my heart as he did millions’ with his evergreen and soul-touching poetry. May his soul rest in peace.” For the 2017 film Angrezi Main Kehte Hain, starring Sanjay Mishra and Pankaj Tripathi, Yogesh made a comeback of sorts by writing songs.

At one of the promotional interviews, he rightfully pointed out on the life of songs these days, and even the type of music, “What we all wrote and composed together is hummable even today. Call me old-world, but today’s songs come and go.”

While his name may still play tricks on the memory, his songs will forever be hummed!