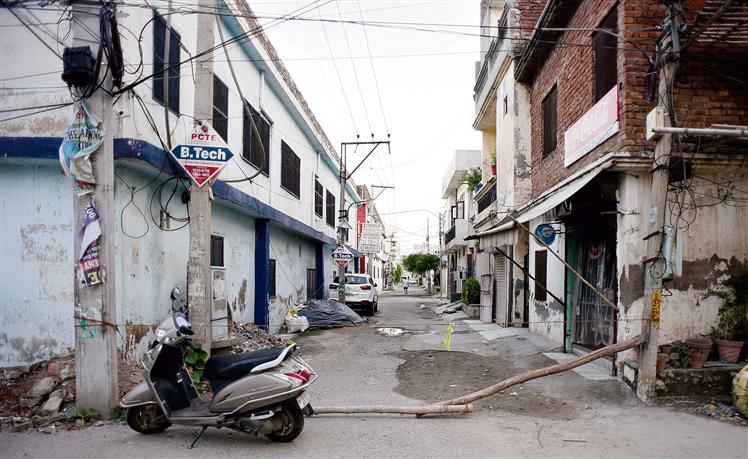 Covid-19 claimed nine more lives during the past 24 hours in Ludhiana district. Besides, 306 new coronavirus cases were also reported from the district.

Deputy Commissioner (DC) Varinder Sharma said 326 new positive cases, including 306 from Ludhiana district and 20 from other states/districts, were detected in the last 24 hours. There were 1,445 active patients in the district at present, the DC added.

“Now, the total number of Covid patients in Ludhiana district is 4,176 while 525 patients are from other districts/states,” the DC added.

Sharing his concern over shortage of beds for Covid-19 infected patients in hospitals, Parminder Mehta, a Congress leader, has demanded from Chief Minister to fix responsibility of hospitals and government officials to ensure timely treatment for infected patients. He said, “Despite tall claims made by the district administration, many patients have died as they did not get timely treatment. I have requested Chief Minister to fix responsibility of hospitals, Civil Surgeon and Deputy Commissioner so that all coronavirus infected patients can get treatment on time.”