7 mega industrial estates to come up in Textile Park in Ludhiana : The Tribune India

PM Mitra project over 1,000 acres to be Centre-state joint venture 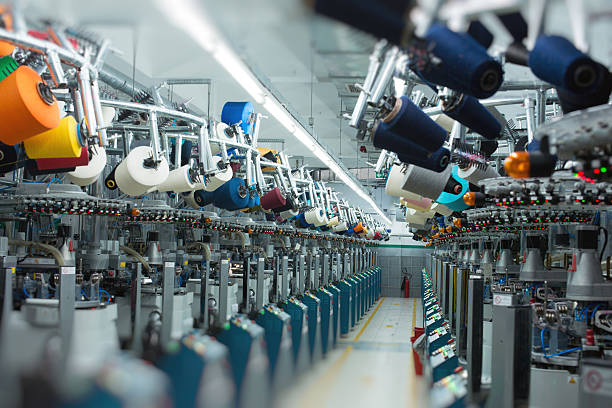 Seven mega industrial estates will come up under the entire textile value chain, touted as Textile Park, at the cost of Rs 4,445 crore, in the district, the government has confirmed.

Seven mega industrial estates will come up under the entire textile value chain, touted as Textile Park, at the cost of Rs 4,445 crore, in the district, the government has confirmed.

The ambitious industrial project, which has been approved under the PM Mitra scheme, will be set up over 1,000 acres of land at Koom Kalan village in the industrial capital of the state as a joint venture between the Centre and Punjab, the officials have said.

Sharing details, Director-cum-Secretary, Industries and Commerce, Sibin C told The Tribune that the project will be established over a period of five years up to 2027-28 at the cost of Rs 4,445 crore, which has been approved under the scheme.

Of the total 1,000 acres being offered by the state government for Textile Park, the Greater Ludhiana Development Authority (GLADA), is owner and in possession of 957.39 acres of land, of which, 81.06 acres of land is under judicial proceedings. “The remaining land will be acquired by GLADA and will be made available before the commencement of the project,” he disclosed.

Divulging the support from the Centre for the mega industrial project, Sibin said the Union Government will extend Development Capital Support (DCS) at 30 per cent of the project cost with a maximum of Rs 500 crore for greenfield projects and Rs 200 crore for brownfield projects.

Under the Competitive Incentive Support (CIS), an outlay of Rs 300 crore has been earmarked for Textile Park, which will be incurred towards giving incentive at the rate of 3 per cent of sales turnover of manufacturing facilities in the park on first-come first-serve basis. “The eligible factory will not be availing incentives in the PLI scheme of the Centre and the incentive will be available till the funds under this head are available with the PM Mitra project,” the Director-cum-Secretary Industries and Commerce revealed.

The Ministry of Textiles will develop model RFQ, RFP and concession agreement for selection of master developer in parallel with preliminary selection of sites with the assistance of PMA. “After selection of sites, these model documents can be tweaked, if required, in consultation with the state governments, Niti Aayog and Department of Economic Affairs (DEA), and Ministry of Finance as per requirement of specific site,” Sibin informed, while adding that after finalisation of this process, a MD will be selected for the Textile Park site through a transparent process.